Germany is going to oblige parents to vaccinate their children against measles. The Bundestag approved on Thursday a proposal from Minister Jens Spahn (Public Health) that should come into force in March 2020.

Parents who want to send their children to a daycare center or school from that date must first prove that their offspring have been vaccinated against measles. Offenders are fined a fine of 2500 euros.

For children who are already attending school or daycare, it must be demonstrated before July 31, 2021, that they have already had measles or that the vaccination obligation has been met. This also applies to employees of schools, childcare centers, medical institutions, and asylum seekers’ centers.

Read More: What happens if you smoke with Asthma?

Minister Spahn says the legislation is intended to protect children against the highly contagious disease. This year, according to figures from the Robert Koch Institute, more than 500 measles infections have been reported in Germany.

The death toll due to COVID-19 is rapidly increasing and it continues to grow in countries like India, Russia, and the USA. Many countries...
Read more
Health

Nowadays coronavirus has become very threatening; in fact, people are afraid of hearing the name of it. Some people want to take information about...
Read more 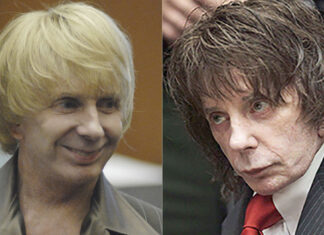