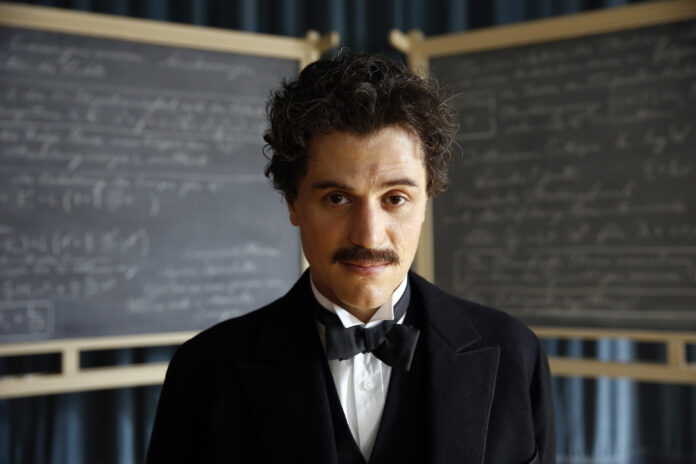 All the fans are very excited to know that the Aretha Franklin biopic will be coming out very soon. The best thing is that National Geographic has always selected some of the most famous artists for the anthology series. Genius has become a popular show thanks to the concept and interesting details regarding the life of many famous artists. As season three of Genius is coming up Aretha’s life story will be featured in the series.

There was news that the shooting of the series has already begun in December 2019. However, coronavirus disrupted all the schedules. The shooting is scheduled to start in October that’s why fans know that it is coming out soon. Here are more details regarding the series so let’s get started.

What will be season three of Genius all about?

Genius is a popular anthology series that is soon coming out with a new season. It features the biopic of many famous artists. In season three, we will get to see the story of Aretha, and fans are very excited already. The first season was released in 2017 and NAT Geo featured the life story of Albert Einstein. It covered his life story so well and all the scientific details were discussed properly.

Geoffrey Rush played the role of Albert so well and it seems that he typically worked on his body language too. The second season covered the story of Pablo Picasso. He is a famous painter of the 20th century while you will like to see his interesting journey. Antonio Banderas played his role well but got mixed reviews from audiences and critics.

Who is Aretha Franklin? 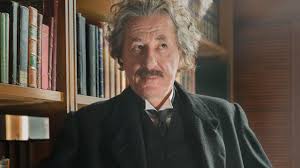 Aretha Franklin is one of those legendary artists who have left a great mark in the industry. You will be surprised to know that she came from a very humble background. Her talent speaks volumes and all the fans around the world appreciate her. Her voice is very attractive and can hold a lot of audiences together. She got a star on her name on the Hollywood walk of fame and she has been a prominent activist in civil rights. Aretha has been an inspiration for all the young artists and her activism is going to be the major focus in the new season.

Who is in the cast of Genius: Aretha Franklin’s Biopic?

The cast of Aretha Franklin biopic boasts of a stellar cast and they all will give great performances to entice the audience. The Emmy and Grammy Award-Winning actress Cynthia Erivo will be playing the role of Aretha. Other important cast members and supporting cast will include:

What is the release date of Genius: Aretha Franklin?

Noah Pink and Kenneth Biller worked hard to bring a great series for all the fans and it premiers on Nat Geo. There is still no news regarding the official release date. According to rumors, it will premier sometime in 2021. Season three wrapped up with a bang and you can see all the details on the official Instagram page on Nat GEO. They have recently posted a picture of Erivo and if you want you can also visit the official pages for more updates.