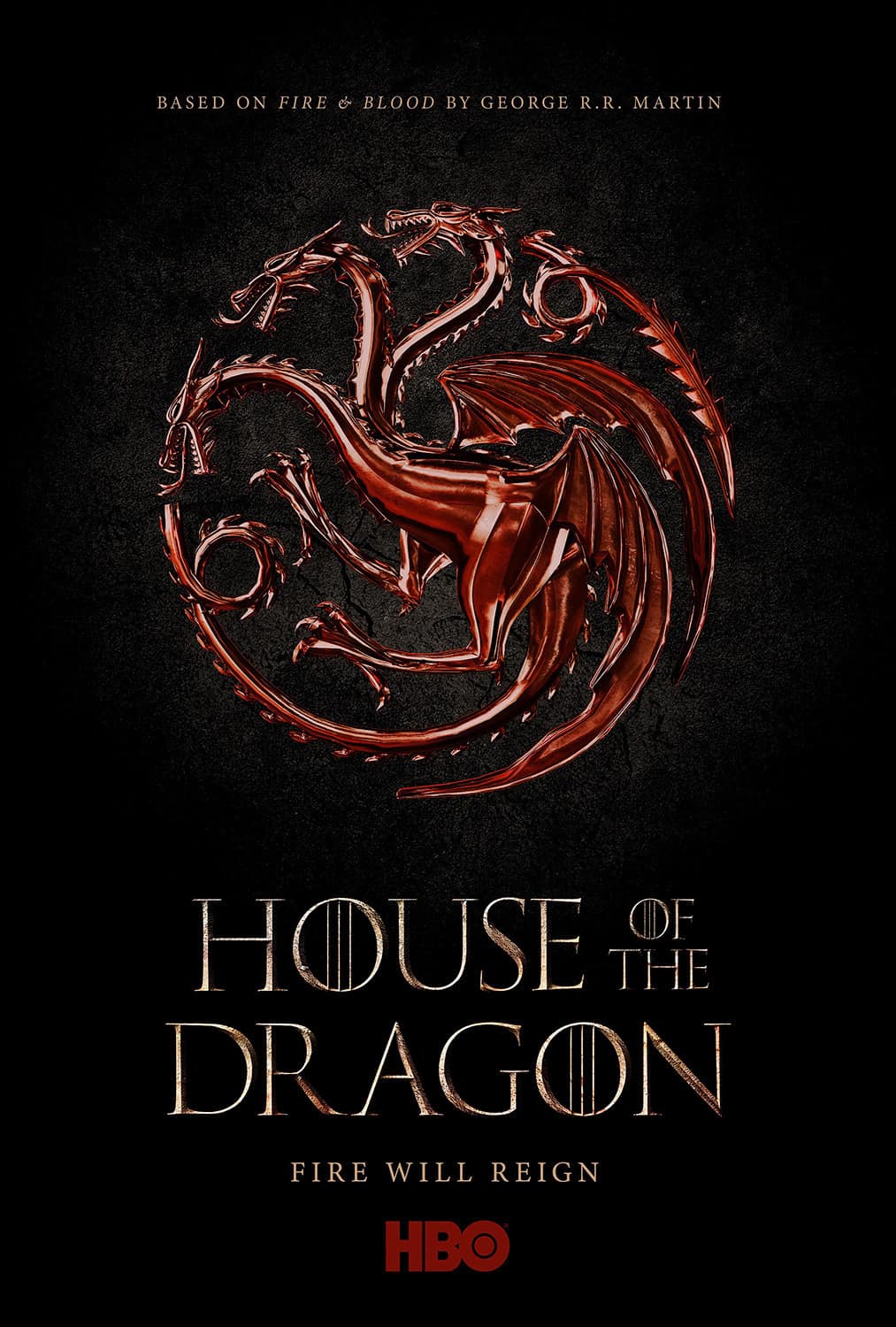 All the fans of Game of thrones are excited to know that the prequel is soon coming out. The name of the prequel is house of the dragon. Interestingly HBO has released the first trailer that has become the talk of the town. This spin off series will tease the audience with a lot of drama and action all at once. It is a fantasy show that has got all the elements to keep the viewers engaged. The story is engaging and is set 200 years before the events of Game of thrones. If you read the description of the show given by HBO it states “Gods. Kings. Fire. Blood’’. Here is everything you need to know about this series:

What is the plot of Game of thrones spin off: House of the dragon? 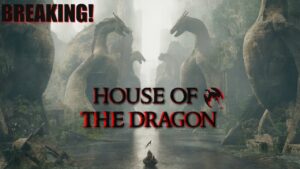 The story of house of the dragon revolves around the event that have taken place 200 years before game of thrones. It also involves the story of House Targaryen. King Viserys will reach the end of his reign while a battle for succession will kick off. This battle of succession is very brutal and intense. The beloved daughter of the King Princess Rhaenyra Targaryen and his second wife Queen Alicent Hightower will fight for the throne. His second wife desperately wants this throne for his sons. The story will be intense and viewers will witness the ups and downs of the princess while fighting for the throne.

Who is in the cast of Game of thrones spin off: House of the dragon?

The cast of Game of thrones is impressive and they have been working hard to perform their best. It is evident that their performances will be loved by everyone. If you are curious how the spinoff will shape up by the looks it seems like a good one. The team is working hard to bring a master piece and HBO max will bring it on their channel. Here is the cast list:

What is the release date of Game of thrones spin off: House of the dragon? 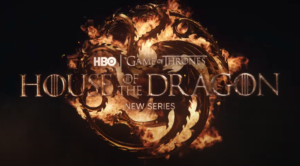 HBO max has announced that they plan to release the series in summer 2022. However a specific date is not out yet. The shooting has already begun and a trailer has come out too. Makers have promised a good quality show and all the viewers can watch and enjoy it. There is another good news that HBO is also currently working on two animated shows.

These animated shows will revolve around Game of Thrones once again. This brings the total three shows that will excite all the viewers to the fullest. The animated shows are still in the development stage. We will have to see when they go forward and see a release sometime soon. Keep checking this space for more updates!