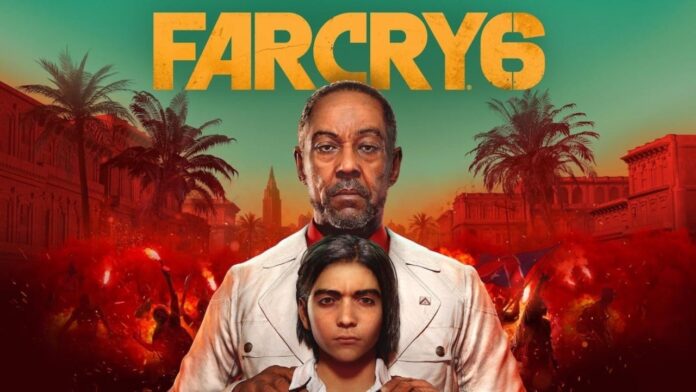 Ubisoft will be coming out with season 6 of Fry 6 soon. The video game won the hearts of millions of gamers and has already been released five seasons previously. If you are a fan of the game then you can look forward to season 6 of the game. Ubisoft raised the excitement of the fans by releasing the story trailer of the game during Gamescom 2021. Here is all you need to know about the latest trailer of Fry Cry 6.

Ubisoft released a brand new story trailer this week and it reveals all the details about the upcoming Far Cry 6. Ubisoft took part in the Opening Night for Gamescom 2021 and released this story trailer of the game. This time around the fans can get a better understanding as to why the country of Yara is in need of liberation. The story trailer reveals that the dictator in charge has been forcing the residents to do his bidding. Now it will be up to the rebels to take back the country. They will have to take on all the means necessary to get back to their country. 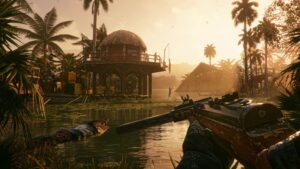 The latest trailer of Fry Cry 6 has already been released. The trailer shows a lot of details about what we can expect from the video game. Fry Cry 6 will be releasing on PC and consoles on October 7th. You must free up your schedule as the new video game is about to be released soon. 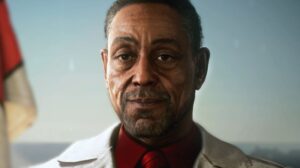 Fry Cry 6 is Set in Yara, which is a tropical paradise. It is frozen in time in the heart of the Caribbean. The players will be given the chance to experience the adrenaline rush and chaos of guerrilla combat. The players will be joining the revolution and will make efforts to liberate the Yaran people. The people of the country are under the oppressive rule of dictator Antón Castillo. The teenage son Diego has brought back the Giancarlo Esposito (The Mandalorian, Breaking Bad) and Anthony Gonzalez (Coco). The video game has been developed by Ubisoft Toronto.

The players will play as the local Yaran and will team up with the military dropout Dani Rojas. You will be swept up in the guerrilla movement and will have to fight your enemies as the brutality of Antón’s rule reaches new heights The revolution has ignited across the country and the players will be able to choose to play Dani as a woman or a man. You will be joining forces and will be joined by many colorful cast of characters.

The characters will include Clara Garcia, who is the leader of the revolutionary group Libertad. The other lead character is Juan Cortez, who is a jaded ex-KGB spy. Another important character in the game is the guerrilla master and all these characters will fight their way to take down the tyrant. Far Cry 6 will offer the players a wide variety of customizable “resolver” weapons and tools. You will also get a motorcycle engine-powered minigun to fight your enemies.