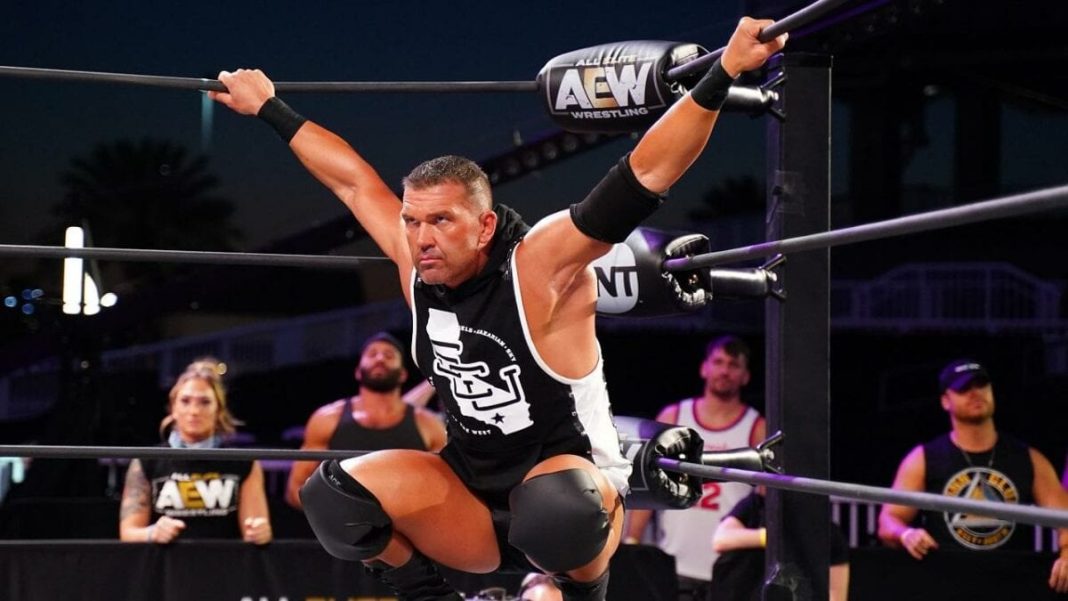 There’s good news coming in from AEW as Frankie Kazarian will renew his contract with the company. The Former AEW Tag Team Champion is going to sign a new contract with All Elite Wrestling. All the wrestling fans will be happy to know that he will continue playing exciting matches for them.

However if we talk about the terms and conditions of the deal they are not disclosed yet. Frankie along with SCU partners Christopher Daniels and Scorpio Sky are the first one to sign up with the company. They are with AEW since 2019 and are delivering exciting performances. Here are more details about Frankie and his contract with AEW.

Frankie Kazarian to renew his contract with AEW 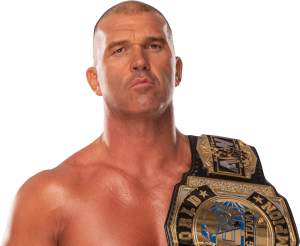 Frankie Kazarian will continue with the company for some more time. He has been a part of this company since 2019. If this isn’t enough he is the first ever Tag Team Champions with SCU. They teamed up with Sky to have a faceoff between The Lucha Bros (Penta El Zero M and Rey Fénix). If this isn’t enough they have been a part of the finals of the Tag Title eliminator tournament. The best thing is that they will remain champions for about 83 days in total. However in the end they had to see a loss against Hangman Page & Kenny Omega.

In the final attempt, for the series they tried to win the Tag Titles from the Young Bucks last year. During that time of the year SCU suffered a defeat. At the end they even had to disband without continuing with the game. This helps Frankie set up his runs as ‘The Elite Hunter. It was his mission to break down each Elite Superstar after the other.

Recently fans have fallen in love with the performance of Frankie at AEW Dark Elevation. He tried hard to win and compete against Lance Archer. However he lost this attempt in the episode of January 19th, 2022. This week the news hit the media portals that AEW will release plenty of AEW stars as their contracts will expire soon.

They will not be back with AEW till the company plans to renew the contract. The list includes top stars Brian Cage, Marko Stunt, Joey Janela, Lio Rush, and others. All the wrestling fans will miss their favorites and hope to get some new updates from them. Let’s see what is in store for these talents. The good news is that Frankie will be back with a bang. 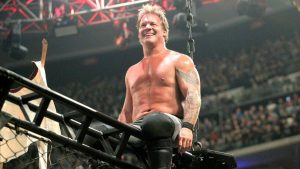 Chris Jericho is a famous former AEW world Champion. He has revealed that that the new AEW’s deal is going to be bigger and bumper than before. The company has recently got success with TNT and Dynamite too. Here is what he has to say:

“We went from an ad-revenue share to a contract I believe $160 million dollars for four years from the demos and ratings that we got right out of the gate [After the first three to four months of being on television],” Jericho explained. “When I first started podcasting it was an ad-share. Either you strike up a chord and get a fan base quickly or you don’t. So, we [AEW] were able to get one very quickly and it paid off in spades.

And now, if you look at the television contracts that are out there, I mean, we are primed, if we continue to do the demos we are doing, for a huge renewal when the time comes just because of the ratings, and more importantly, the demos that we have been acquiring.”.