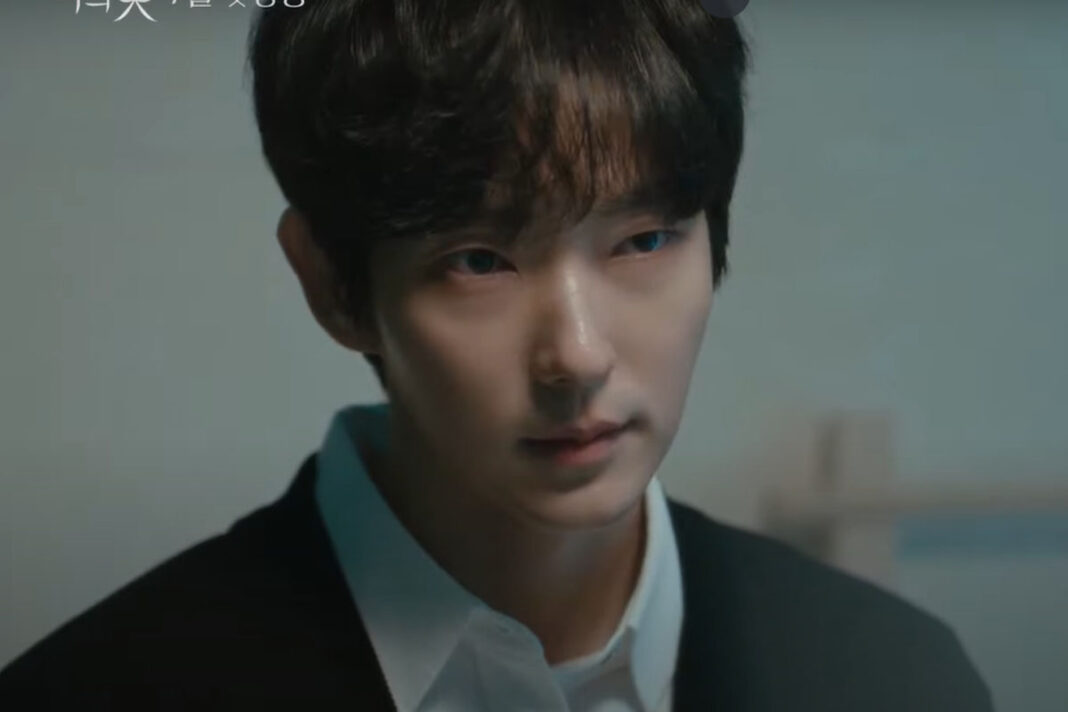 Flower of Evil is a South Korean television series and many people have been waiting for it anxiously. As the month of July is nearing its end we are expecting many new shows to come out. When the audience has so many options to choose from it becomes entertaining for them to choose the best ones K-Dramas are loved by the audience worldwide and they are popular for their unique concepts. We have gathered all the important information we have about Flower of Evil.

What is the plot of Flower of Evil? 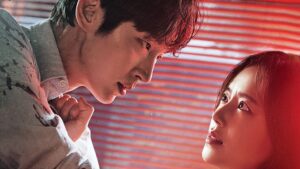 The story revolves around Baek Hee Sung and he acts like an ideal husband. In reality, he has a hidden story that no one knows about which will be revealed as episodes go by. Baek Hee Sung works at a hard-working craftsman and his working studio has been gaining a lot of success lately. He works hard day and night to provide every necessity to his wife and daughter. He is playing the role of father, mother, and husband but no one knows about his dark secrets. He is married to Cha Ji won who is a detective and their couple has to go through a lot of ups and downs in their life.

The big twist arrives when Ji won starts solving a case that changes her life and vision forever. She is not aware of her husband’s secret but we know well that secrets can’t be hidden forever and one day they have to come out. Cha Ji Won is a little curious to know about her husband’s life but he doesn’t tell her anything. She does her best to bring out his secrets as she has been solving many such cases in the past. How this story unfolds is yet to be seen. From episode one itself, the show looks promising and so do the performances of actors.

Who is in the cast of Flower of evil? 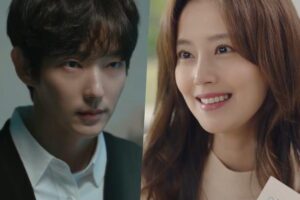 The cast of Flower Evil has got Lee Joon Gi as the lead and many people love him. He gives wonderful performances in every show and the shows he selects are really good. We are sure he will shine throughout the series but that doesn’t mean that the supporting cast doesn’t have much to do. Let’s look at the names of the cast below.

Flower of Evil will be releasing on Wednesday 29th July 2020 and will be on air on South Korean cable TV channel TVN. The episodes are going to release on Wednesday and Thursday and you can stream it online if you don’t have this channel. There is a trailer available as well and if you want to analyze the quality of the show yourself you can watch it.

The episodes are available on the Rakuten Viki website and it will be available in English subtitles as well. You can watch the show whenever the time feels convenient for you. The performances of all the actors will be loved by everyone and the upcoming twists are going to steal your heart.