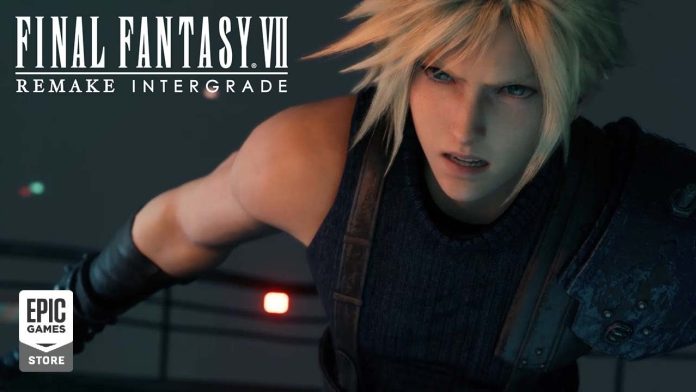 Square Enix has a surprise in store for the fans of Final Fantasy. According to the latest revelation by the game developers, the PS5 owners will be getting an early present as Final Fantasy VII will be released for PlayStation Plus. Read the post below to find out more details about the remake of Final Fantasy VII.

The PS5 version will include all the next-gen bells and whistles that you are expecting. The latest version will be equipped with gameplay enhancements. The good news is that it will be part of it at no extra cost. What’s more, that the developers will be making an offer that will allow the players to upgrade the game with the Episode INTERmission addition.

Those looking to get ahold of Final Fantasy VII don’t have to wait any longer. The new version will be released for the PS5 on December 22nd, 2021. 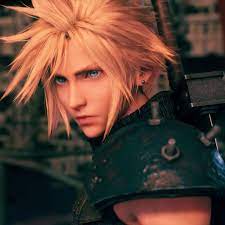 Anyone who upgrades or has previously upgraded to Final Fantasy VII Remake for PS5 will be allowed to purchase FF7R Episode INTERmission with up to 25% off. You can get it from the PlayStation Store, from December 22nd, 2021 until January 7th, 2022 after you are done downloading the PS5 console enhancement update.

In the FF7R Episode INTERmission DLC, the players will be introduced to ninja Yuffie Kisaragi. She infiltrates the shadowy Shinra Corporation and will steal the powerful material. The players will restore glory to their homeland. You can play alongside new characters and will be able to enjoy an expanded gameplay experience. The new version will be equipped with multiple new combat and gameplay additions. The new perspective to the Final Fantasy VII Remake story is not to be missed 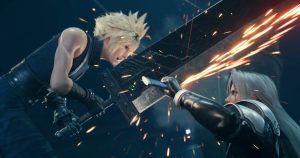 Final Fantasy VII Remake for PS5 will take the advantage of the latest generation hardware. The latest update will include a wealth of graphical, gameplay, and system enhancements and will be released for the PS5 console: