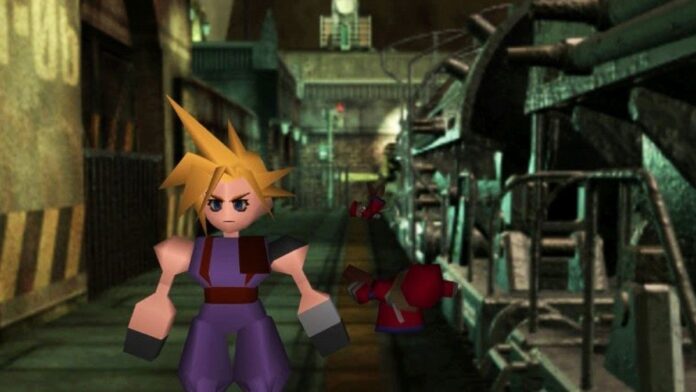 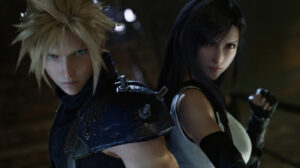 Things You Should Do to Plan for the Future

Marine Box And Pokemon TCG Products Released In The Market