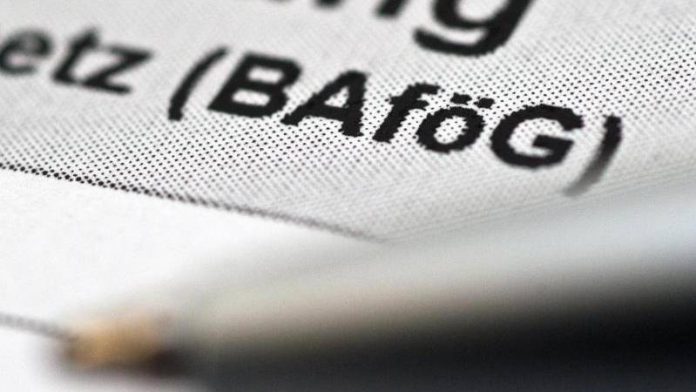 In the past year 727.000 students have received financial support under the Federal training assistance act (BAföG).

compared to the previous year, the 55,000 BAföG were recipients less, as the Federal Statistical office announced on Friday – a decline of 7.1 percent. The largest share, with 518.000 recipients represented students, while last year 209.000 students received financial aid, an average of 454 per month. The average aid for students of fraud reported to 493 euros.

half of The BAföG-recipients received the maximum funding amount, the remaining received partial funding, which will then be made if the income of the Funded or the parents exceeds certain limits.