Fast Foodies Season 2: Here is What is in Store For You! 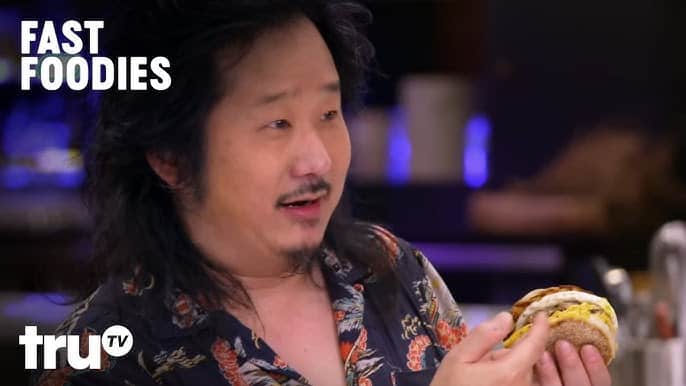 The favorite cooking competition series of millions of people have returned in a little more than three weeks. It is not too early to see what’s in store for Top Chef winners Kristen Kish & Jeremy Ford and Iron Chef winner Justin Sutherland.  Fast Foodies has returned for a second season and the first episode has already aired. Let’s get to know more about Fast Foodies Season 2. 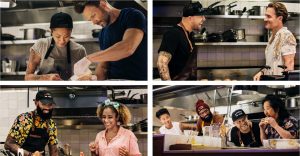 Fast food Season 2 has an incredibly cool concept and features the three chefs who have style and personality. They are definitely the people you would want to make a meal for you. You wish that they would hang out with you to eat with you. The show feels like less competition and more like three good friends talking to each other and having fun while having a good time.

Read More: The Simpsons Ultimates Wave 2 From Super7 Is Up For Preorder

In “Fast Foodies,” “Top Chef” winners Kristen Kish, Jeremy Ford, and “Iron Chef” winner Justin Sutherland will be competing to perfectly recreate and reimagine the favorite food of a celebrity guest’s favorite fast-food dish. The show will feature the culinary masters who will be prepared to showcase their love of pop culture, fast-food legends and will fight against each other to win the “Championship Trophy.” 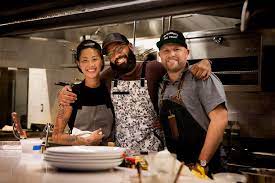 Fast Food Season 2 will come with 12-episodes second. The celebrity line-up will include:

The fast Food Season 2 trailer has already been released. You can check out the official trailer for the second season of truTV’s Fast Foodies. The cooking competition will be returning on Thursday, January 27.