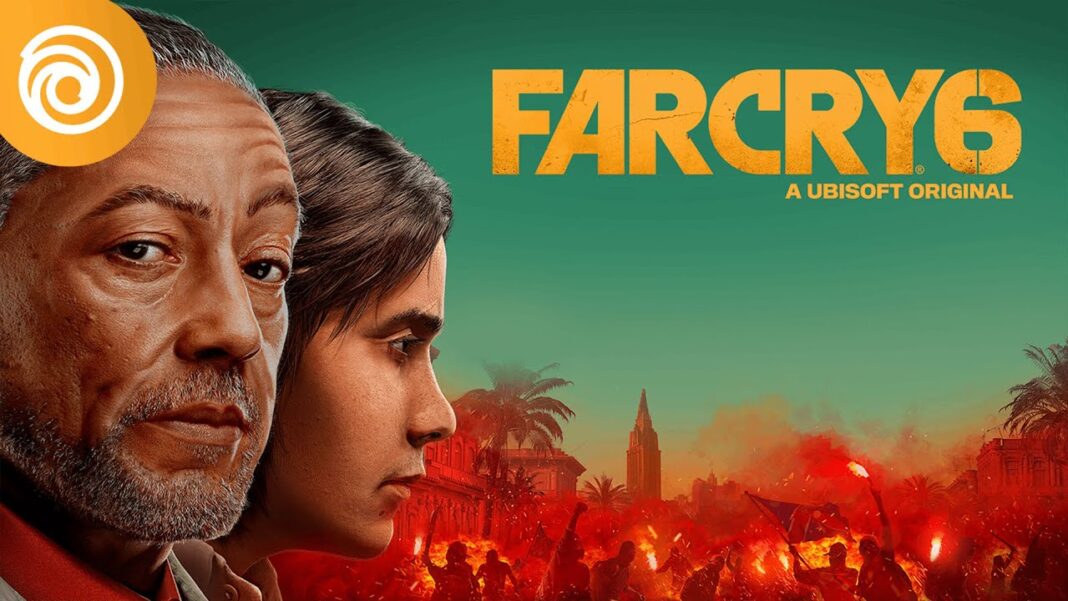 Far Cry has been a popular game among all the players. It has not only achieved success but maintained it for a long time. The makers know about the popularity and they are bringing one season after the other to entice the gaming players. Many gaming lovers will be happy to know that the release date of Far Cry 6 is coming very near. The first extended first look of the game is revealed by the Ubisoft franchise and they have a lot to offer. Even the gameplay has improved and few updates are included in it. If you want to know about Far Cry 6 you need to read all the details below.

What is the Gameplay of Far cry 6? 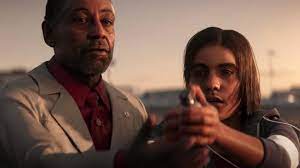 Far Cry six is set in the fictional Caribbean island of Yara. The background of the game has taken inspiration from Cuba. It is known as one of the largest backgrounds. There are a lot of adventurous things to look at during the gameplay. Players will get a chance to keep puppies as their pets while there are horses for riding too. The trailer also looks adventurous and it gives a hint about what will be the game all about.

The new trailer will also show most of the characters so you can have a good idea about them. You will be surprised to have a look at Anton Castillo. The character of Anton is played by Giancarlo Esposito. According to Ubisoft, the game will be bigger and better than before. The gameplay is challenging and you need to use your skill to win the game.

What is the plot of far cry 6? 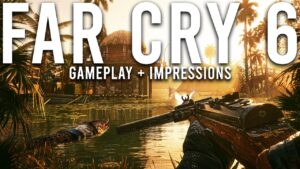 While growing up he became powerful and wanted to control everything on his own. The Castillo family also continued to grow in power. The son becomes powerful and turned out to become El Presidente. He also planned to rebuild Yara according to his own image. The rebellions will strike more than usual, at least that is what the latest look of Far cry looks like.

What is the release date of Far Cry 6?

It is interesting to see that there are many faces leading the new quest for freedom in the world of Yara. There are plenty of new updates coming out about this game. The features and gameplay are easy that will give the users a good experience. Far Cry 6 is set to release on October 7 and fans are very happy to know about it. The game will be releasing on PlayStation 5, Xbox Series X/S, and PlayStation. It will be available on Xbox One, PC, Google Stadia, and Amazon Luna.