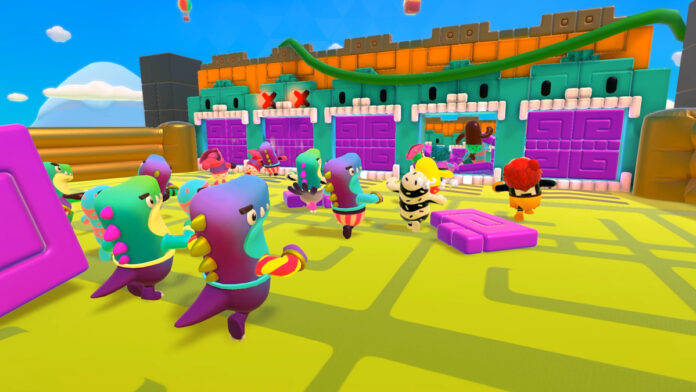 There is no doubt that battle royale happens to be one of the most popular and loved genres for now. It has become a game of masses and every developer seems to be trying it out. Fall Guys: Ultimate Knockout also falls into the category of intense battles. There is no violence and guns included in the game which is a sigh of relief. The fall guys are adorable and cute and not like the regular super soldiers. They are customizable and the player can make use of them the way they want. We will discuss all the interesting games so read on.

What is the gameplay of Fall Guys: Ultimate Knockout?

The gameplay of Fall guys is easy and rather than a stretched-out map it is designed beautifully and feels likes a children’s school show. There are five simple rounds and the game is quite easy and colorful. It welcomes casual players and there is no need to have any professionalism in this game. You have to avoid going into the fake doors inside the game. The races are easy and qualifying for the next rounds is also quite easy. It will be fun to troll your competitors on your way to the next level.

What is the plot of Fall guys: Ultimate knockout? 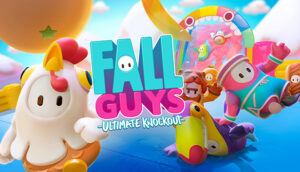 The plot of the game is interesting and if you are playing within groups cooperation is the key here. The egg scramble round is quite entertaining and the team which selects most of the eggs within the basket becomes the winner and goes into the next round. It is a good tactic as you can take your competitor’s eggs by becoming thieves and they have to save them all. Everyone’s efforts will be hilarious to look at. The game will look more like a crowded market place where everyone wants to have a bit of fun. 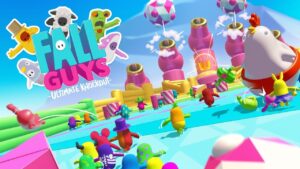 There is no doubt that Fall Guys: Ultimate knockout is an easy and user-friendly game. It is designed to entertain the players. It resembles the children’s television show from the ’90s and there is no violence either. Many people like sweet and entertaining games and it is by far the most interesting one. There is a lot of variety in each of the rounds and moving on to the next level by collecting eggs is also quite easy.

There are many hilarious player dynamics and you will feel excited to know them all. If you like to play it alone you have the option but playing within groups is easier but you need a lot of cooperation for that. The see-saw round is also good and it will take you back to your childhood. All the content is locked within the game and you have to keep moving to know what’s next. The game is your cup of tea if you like simple battle royale games with no guns or violence.

The fall guys: ultimate knockout will be releasing very soon by the end of the year. If you have previewed the trailer you will already know how it is like. The graphics are a true beauty and a variety of rounds will keep you going. Don’t miss out on all the fun and try it once.