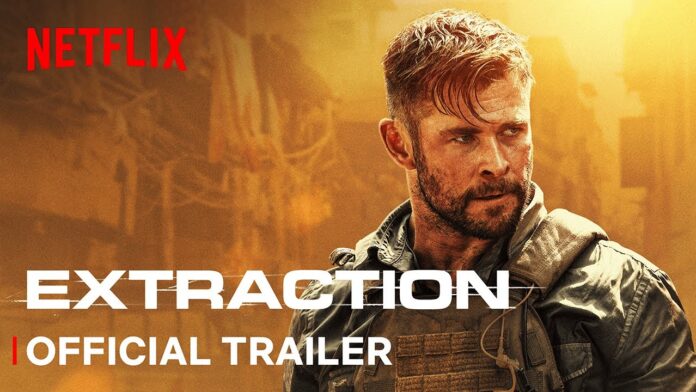 Extraction is one of the most popular movies and has proven to be one of the biggest hits on Netflix. When it premiered it made a mark on the very first day by making records that are hard to beat. Nowadays media is always full of news as the sequel is in the making. The makers are working hard to make the new installment even better and bigger than before. Joe Russo who is the writer of the first part of the film recently revealed that the writing for the second part will soon begin. Here are all the details you need to know about Extraction two.

Contents show
1 What will extraction 2 two be all about?
2 How does the ending of extraction lead to the sequel?
3 What does the director say about Extraction 2?

What will extraction 2 two be all about? 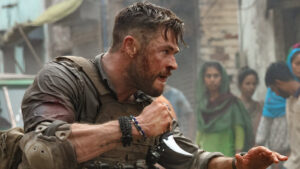 It is still too early to predict what could be the storyline of extraction 2. The director Sam Hargrave has revealed that everything is still in the initial stages. There are a lot of things that will be considered before making the final decision. The discussions are going on for different storylines and the final decision will be taken with the consent of everyone. The story will feature in both forward and backward. If you have watched Extraction you will exactly know that the ending left a big question mark for the viewers. The story can follow the same type of pattern from where the first season ended.

How does the ending of extraction lead to the sequel? 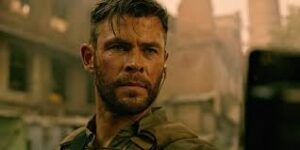 There are many people who have already watched extraction. It has left a big question in everyone’s mind as the film ended with a cliffhanger. Many fans will want to know whether Tyler has survived or not. He was very injured and the final battle session was very intense. Tyler fell from the bridge and viewers skip their heartbeat towards the ending of the scenes. It does seem that there is no way for the character to come back. If rumors are to believed he will make a comeback in part two of the movie. In the last scene of the movie, we see a person watching Ovi and that is why some people believe that it is Tyler. It is up to the audience as to what they believe in but many believe that he is definitely Tyler.

What does the director say about Extraction 2?

The director has given his views on the ending and the upcoming story that will be featured in the sequel. Some people are also curious to know whether Chris will be returning or not so let’s wait and see. Here is what the director has to say:

“We actually tried to be respectful of that and to serve that. Depending on how you view the film, I think the ending will play differently for different people, depending on your feelings for these characters throughout the film,”

It seems that the confusion for the audience was created with the thought that the story will have to follow a sequel soon. The official date for the sequel has not been decided yet but it seems that it will come out in April 2022. Keep checking this space for more updates!