Everything You Need To Know About Game Of Thrones Prequel 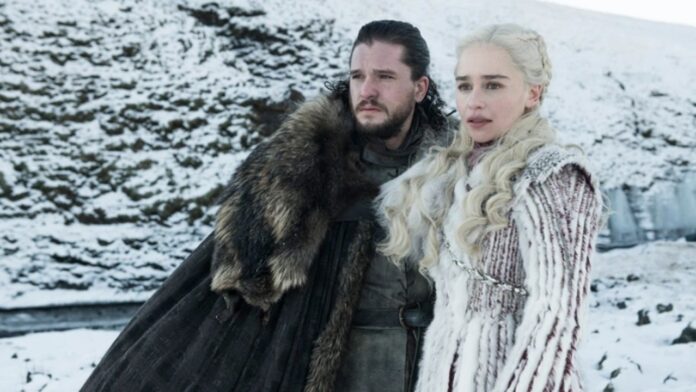 Game Of Thrones concluded two years back and the audience has been missing the show for a long time. The last episode of Game of Thrones disappointed the fans because the ending was unsatisfactory. The blockbuster series might come back with a prequel of the series and the fans can look forward to something exciting.

Game of Thrones: Is it coming back?

The fans of Game of thrones have something unique to look forward to because HBO has announced a surprise recently. Game of Thrones prequel series with the name of “House of the Dragon” will soon begin production in 2021.

The finale of the show disappointed the fans because of its unsatisfactory ending and HBO is under immense pressure because they want to produce the best prequel for the fans.

The latest we hear is that six different prequel pitches that have different timelines will be coming out soon and the world of Game of Thrones will be even more exciting.

The Game of Thrones Prequel will be fun and exciting and will be surely a treat for the fans. The prequel will be having multiple pitches and this is HBO’s way of ensuring that the final prequel is promising and the best one to surprise the fans.

Read more: Shows That Were Canceled By Netflix In 2020

How Many Game of Thrones Prequels Will Be There? 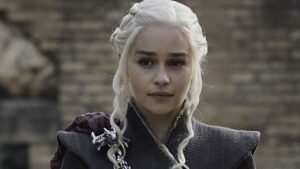 HBO has called for pitches for creating the Game of Thrones spinoffs and it all started in 2016.  The channel has been considering at least six different ideas to create the prequel of the Game of thrones.

There are multiple projects under the works, and the HBO programming head Casey Bloys has clarified that not all the prequels will be coming out and only the best one would release on HBO.  HBO is being extra careful because the Game of Thrones fandom is excited for the prequel of the show. HBO wants the prequel to be the best possible prequel possible.

From the six pitches, two were killed and two are already underworked. One of them is already under production and a pilot episode has already been released. The prequel however got canceled in 2019. The full series of the show released in October 2019, which was titled the House of the Dragon.

House of the Dragon – Latest Update from HBO

HBO tweeted about the prequel of Game of Thrones recently. A tweet was released on the official Game of Thrones Twitter handle. An official announcement was made that the House of the Dragon will begin shooting in 2021.

The official Twitter handle has also released Two pictures of a red dragon in the tweet. The pictures indicate that the prequel is will have dragons in it.

House of the Dragon – When is The Release Date?

House of the Dragon will be releasing ten episodes and the brand new series will be exciting and fun. Bloys has confirmed that the show will not be hitting the screens until 2022.