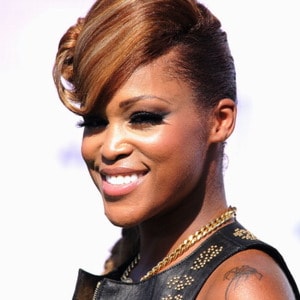 Eve is a rapper, songwriter, and actress. She became a household name after releasing her first debut album in 1999. Her album was a massive success, and she became the third female hip-hop artist to reach the #1spot on the album charts of the “Billboard” 200. She has received many awards like the Grammy Award for Best Rap/Sung Collaboration in 2002 for her song, “Let Me Blow Ya Mind,” that she collaborated with Gwen Stefani.

Eve was born Eve Jihan Jeffers on November 10, 1978, in Philadelphia, Pennsylvania. Her mother was a supervisor and worked at a publishing company. Her father is a chemical plant supervisor. Her mother and father Jerry split up when Eve was just 12. Her mother got married to Ron Wilch and Eve has a half-brother named Farrow. After she graduated she moved to New York and worked as a stripper. 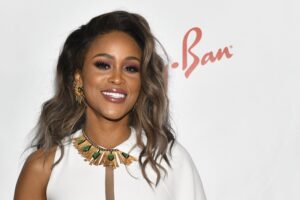 When Eve was 18, she auditioned for Dr. Dre and signed with Aftermath Entertainment. She signed with Interscope’s Ruff Ryders label and released her first single, “What You’ll Want. The song reached #1 on the “Billboard” 200 and Hot Rap Songs charts. The album certified Double Platinum and sold 2 million copies. She released other successful albums that include:

Eve collaborated with many artists and her two major collaborations include Gwen Stefani, “Let Me Blow Ya Mind” and “Rich Girl”. Her song “Gangsta Lovin’,” featured Alicia Keys, and the song reached #2 on the “Billboard” Hot 100 chart. She performed on many tracks that were sung by popular artists like:

Eve was in a relationship with British entrepreneur Maximillion Cooper in 2010. She got married to him on June 14, 2014. The businessman has four children from his previous marriage. Eve is a stepmother to four of his children Lotus, Jagger, Mini, and Cash. Eve was accused of DUI after she crashed her car into a median in Hollywood. 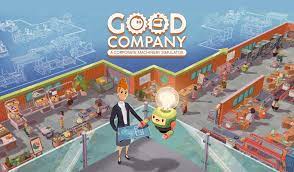 Ayesha - May 24, 2022
The Irregular Corporation and developer Chasing Carrots have given a proper statement about the upcoming video game. Good Company will be released on PC...