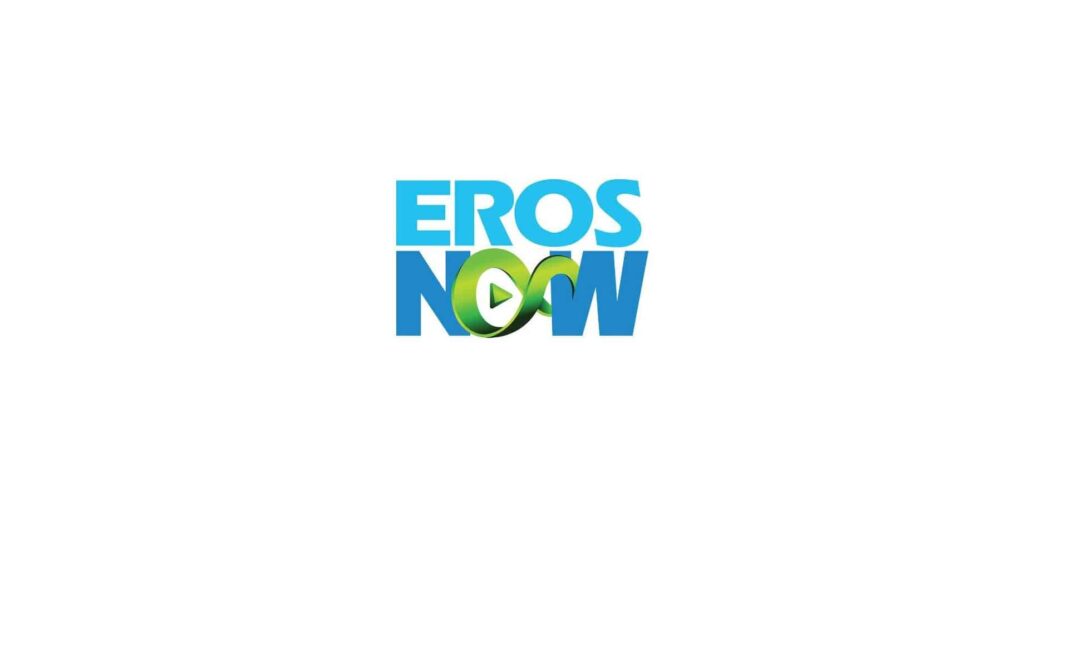 Eros Now has been coming out with many amazing shows recently and the latest on their list is Unkahee. The Eros Now original is a murder mystery and the stellar star cast makes is one of the most awaited web shows of 2020. Eros Now is South Asia’s leading video streaming platform and has launched many amazing shows to date. The global entertaining platform has announced Unkahee and the web drama will be made under Eros Now Original. Read on to know more about Unkhahee.

Contents show
1 Which actors have been approached by Unkahee?
2 What is the plot of Unkahee?
3 What has the chief content manager of Eros Now has revealed about Unkahee?
4 Why you should watch Unkahee?

Which actors have been approached by Unkahee? 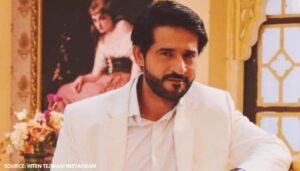 Eros Original has been approaching many leading actors of Indian Television for the web drama and the latest we hear is that the cast of the show has been finalized now. The drama will star Hiten Tejwani, Sehban Azim, and Anupriya Goenka in the lead roles. The three actors have made a mark in the entertainment industry and their fans are looking forward to seeing them back again.

Sehban was recently seen playing the main lead in a Zee TV drama. Hiten has been doing many shows and has been around on Television doing different shows. The actor will be coming back on the digital platform after a long time with Unkahee. The other actors who will be a part of Unkahee include popular names like Ayushman Saxena, Ashwin Mishra, Ravi Khemu, Ashok Pandit amongst others.

What is the plot of Unkahee? 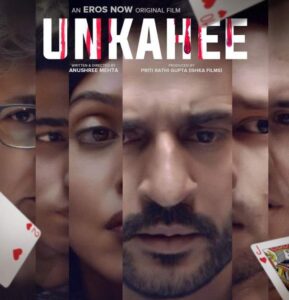 Unkahee is a murder mystery and revolves around serial murder cases in Delhi. The web drama portrays the ruthless and scary murders of 12 women in the time span of 12 months. The dreadful murders are done by a serial killer.

There is a race against time to find the serial killer. 6 suspects are arrested and they are places in a dingy garage where they are given the charge to figure out who the killer is out of them. The concept of Unkahee is gripping and will make you thrilled. It will keep you hooked and will give you an entertaining time.

What has the chief content manager of Eros Now has revealed about Unkahee?

Ridhimma Lulla who is the chief content manager of Eros Now has expressed her views about Unkahee. She gave an interview to the media portal and said: “Unkahee is a mystery thriller and it’s one of a kind. What’s different about it is the gripping narrative. This short film further adds to Eros Now’s a unique content library to entertain viewers who are keen on sampling original and interesting stories.”

Why you should watch Unkahee?

Unkahee is a murder mystery and is expected to be one of the biggest thrillers in the entertainment industry. The murder mystery has rattled the entire Delhi city and people are scared because of the constant murder happenings in the city. Will the higher authorities be able to catch the criminal and stop the murders from happening? Unkahee is a promising web drama that has a gripping narrative and will keep you guessing as the climax unfolds.