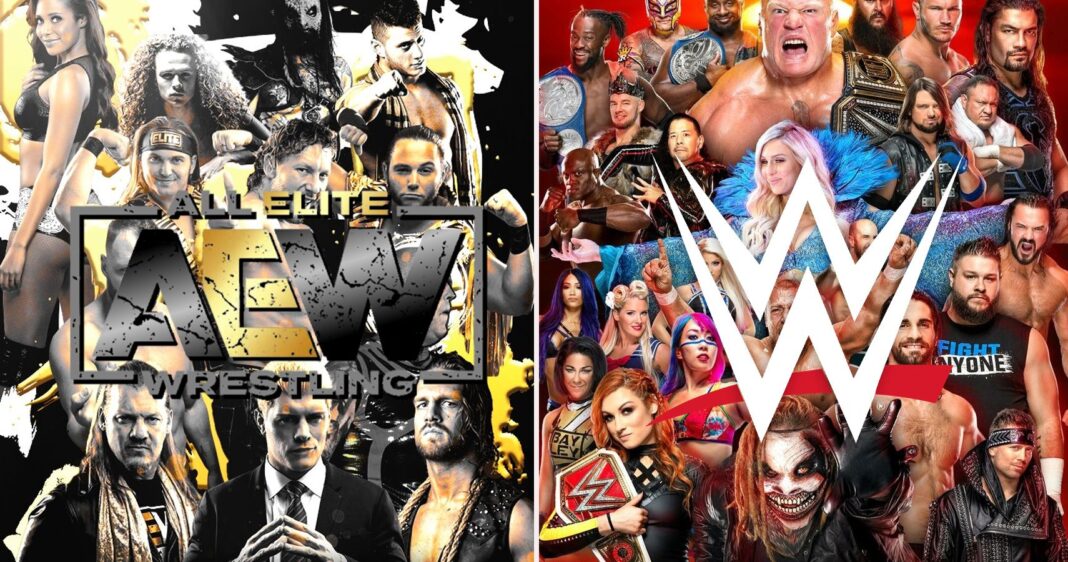 A lot is happening at the wrestling world and fans are always curious to know more. Recently a notice is given to AEW Dynamite that features Bryan Danielson and Kenny Omega. There is no doubt that it has been one of the most memorable matches of all time. However it seems there has been some confusion. The match has been so intense that it had to end in a draw due to time limit. Both wrestling superstars have given in their thoughts about the match. Bryan wants another rematch while Kenny won’t give him a chance. Here is more to this story so keep reading below:

Eric Bischoff reveals his thoughts on AEW VS WWE 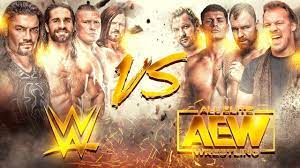 The recent match at AEW Dynamite has been impressive. However it had to end in a draw due to its time limit. There are many fans who are criticizing that this important match is given away for free on TNT. They believe it should be safe for a pay per view but former WCW president Eric is not a part of it. Many fans and people in the wrestling world are amazed to see his positivity towards this match. He is receiving some criticism when he decided to give WCW championship to TNT for free.

This champion will see a faceoff between Hulk Hogan and Goldberg. Eric has also given his thoughts about Danielson VS Omega that is the latest match under discussion. He believes that this particular match will give AEW a good pay per view. Eric himself is a WWE hall of famer and he highlights that AEW has a lot of potential. They can start an intense wrestling war and AEW Grand Slam is one of the highlights. Here is what he has to say:

“I thought it was brilliant to put it on free TV. Look, much like WCW was, at this point and stage of their evolution, AEW is primarily a television company and television drives pay per view and vice versa. As AEW is continuing to grow their audience, which they are, what better way to continue to grow that audience for your foundation for the future [than putting the match on free television]?

Read More: The Mall Of America To Host AEW Dynamite? 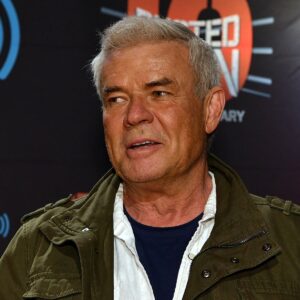 While discussing the potential of AEW Eric continues to express his feelings about previous Wednesday night wars. Here is what he says:

“It was the very best lineup on AEWs roster against the developmental squad [of WWE],” Bischoff said. “Not really competition, folks. That’s not the same thing, but everybody wants there to be, and I do too. I’m one of you, but all of us want there to be that Monday Night War vibe. We want that as fans because it was fun and history has taught us that it actually raises the tide and everybody’s boat floats higher when it happens, so we want that. But it’s not really a war yet.