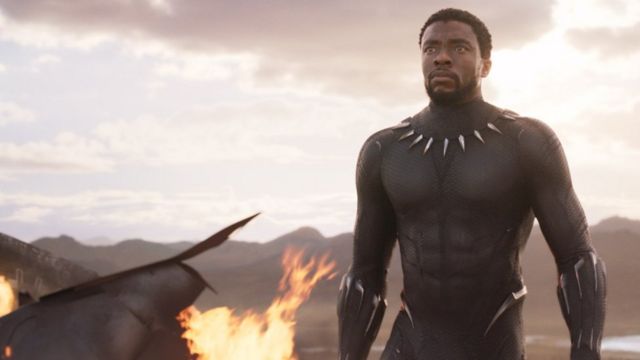 We also reported recently about Sanjay Dutt suffering from cancer recently. We hope he gets treated and get back to the entertainment industry soon. With that, we will move on to the news of the sad death of the late actor Chadwick Boseman. Let’s get to know more about the details.

Who is Chadwick Boseman? 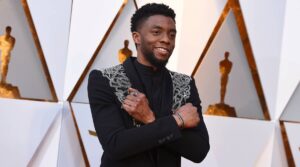 Today, was a sad day for millions of Chadwick Boseman fans and his friends in the entertainment industry. We all woke up to the sad and devastating news of the actor’s death. The late actor who got popular by playing leading characters in the popular movies Black Panther and Avengers passed away due to Colon Cancer yesterday. The actor was popular for his amazing acting skills and free-spirited nature.

Who shared heartfelt tributes for the late actor Chadwick Boseman?

The millions of fans of the late actor were shattered with the news of his demise. They were heartbroken as they heard the news of his death. When the news of his demise made to the headlines many popular Hollywood actors took to their social media accounts and shared some heartfelt tributes. A lot of his co-stars wrote tributes about the death of the popular actor. Popular actors like Chris Evans (Captain America) Mark Ruffalo (Hulk) Chris Hemsworth (Thor) Tom Holland (Spider-Man) and many more shared notes and posts regarding the actor’s death on their social media accounts.

What did Irrfan Khan’s son write about Chadwick Boseman on his social media account? 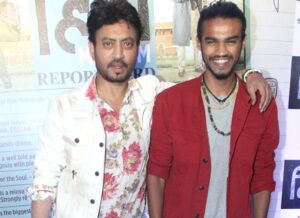 Irrfan Khan’s son Babil Khan shared an emotional letter for his favorite actor and inspiration Chadwick. He defined him as an unfettered talent and also recalled the time when he got the chance to meet the actor.   He also shared a picture of him. In the picture, we can see Chadwick smiling. Babil shared the following message:  “Listen, man, I said f*** you to you last night, that was because I was angry, you left. Everyone is leaving. IDC about stardom, I care about talent, and I’m still tearing up. I know we met once and in that meeting, all you said was “hey kid” and I awkwardly said “Wakanda forever”,

How did Chadwick Boseman die?

Chadwick Boseman has died at the age of 43 on Friday in Los Angeles. The actor died at his wife when his wife and family were by his side. The actor was diagnosed with colon cancer that became the cause of his death. His family shared in a statement that he was a true fighter and fought with the disease strongly. The actor gave his fans a lot of good movies to cherish and love forever. The actor will always stay in our hearts and we wish that he rests in peace.