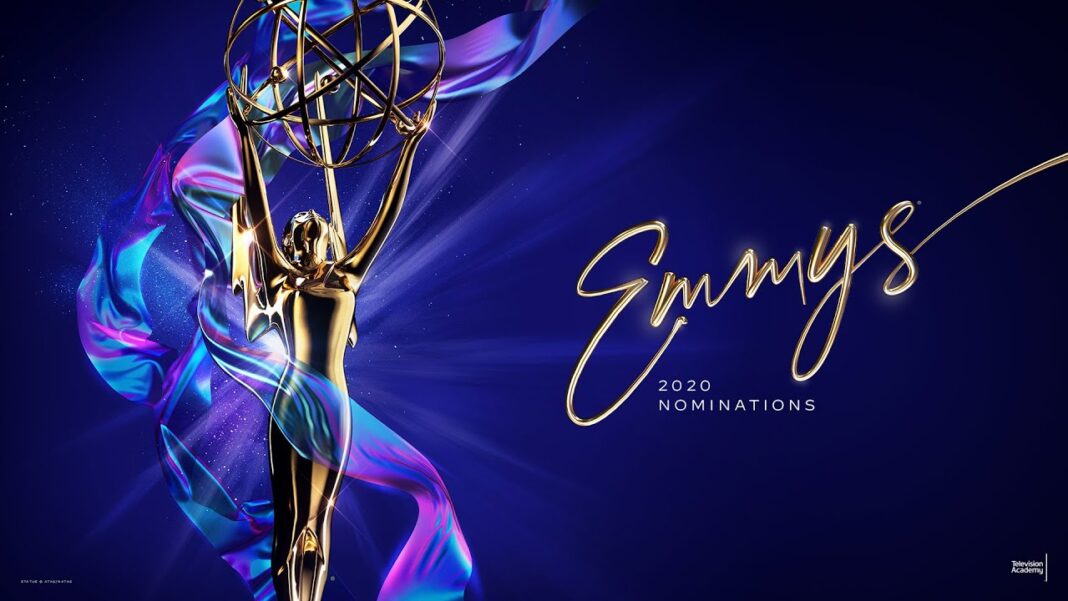 Emmy Awards are one of the most prominent, oldest and prestigious American awards. They recognize the excellence of the Television industry by honoring them with special awards and nominations. Every actor and TV show wishes to be a winner of this award but only the lucky ones will take the trophy home. If we talk about this year’s nominations Watchmen leads all the way with about 26 nominations. The hit series was released on HBO and has become everyone’s favorite and there’s no surprise if it has got most nominations this year. Apart from Watchmen, Succession and Schitt’s Creek also got a lot of nominations for this year’s Emmy awards. We have collected all the important details and nominations of Emmy awards so check out below. 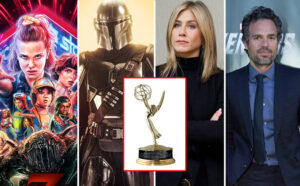 Here is the complete list of Emmy awards 2020 nominations and you can check out if your favorite shows and actors have made it to the list or not.

LEAD ACTOR IN A COMEDY SERIES

LEAD ACTRESS IN A COMEDY SERIES

LEAD ACTOR IN A DRAMA SERIES

LEAD ACTRESS IN A DRAMA SERIES

Curb Your Enthusiasm
Dead to Me
The Good Place
Insecure
The Kominsky Method
The Marvelous Mrs. Maisel
Schitt’s Creek
What We Do In The Shadows

Read More: What to Watch This Week On Netflix, Foxtel, and More 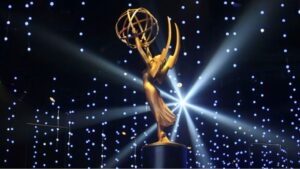 The 72nd annual Emmy awards 2020 will be on air on September 20th and we will see Jimmy Kimmel hosting the show virtually. Due to coronavirus, many big events that have been scheduled had to be canceled and that is why the special award show is planned virtually. The audience can see their favorite actors winning the trophy and enjoy to the fullest. A big panel of critics and other influential people have gathered and voting from people will also be considered to pick up the winners of the night. Laverne Cox, Josh Gad, and Tatiana Maslany will be the presenters of the show and you can stream the awards function on the official website of Emmys.