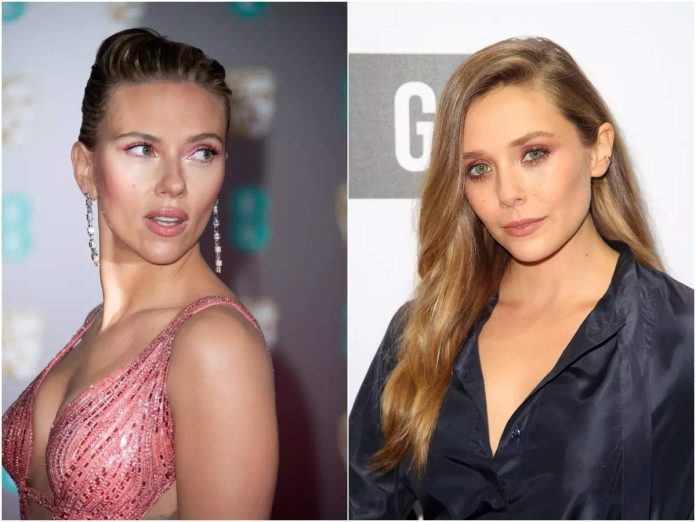 Elizabeth Olsen has been out of the scene since some time. However having a consistent career is necessary for the actors. Having a consistent work has a lot of advantages, but there are some drawbacks too. When you see both sides of the coin it becomes necessary to choose scripts wisely. Elizabeth has an eye for picking the right kind of roles. She can analyze her situation with Marvel Cinematic Universe character. If you want to know more about Elizabeth’s thoughts keep reading below:

Elizabeth Is Happy To Gain Success With WandaVision 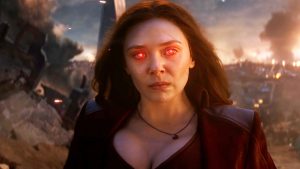 Elizabeth is getting a lot of praises for her portrayal as Wanda Maximoff (Scarlet Witch). She is riding high on the success of 2021’s WandaVision. Her lead role in Doctor strange and Multiverse of Madness is also brining a lot of praise and success. However it wasn’t the case for her in the past. This is what she said in her recent interview with New York Times:

“I started to feel frustrated,” Olsen said of her earlier time in the MCU. “I had this job security, but I was losing these pieces that I felt were more part of my being. And the further I got away from that, the less I became considered for it.” 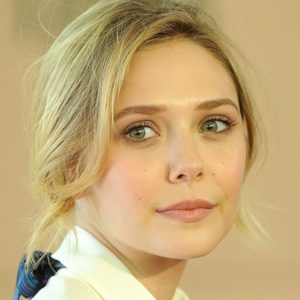 When the initial contract ended with the Avengers: Infinity war in 2018, Elizabeth had to change her plans. It was during this time that Kevin Feige brought something exciting for her. This is how her journey for WandaVision begins. Initially she didn’t really know whether to accept this offer or not. However this role seemed a little challenging. The script is a little challenging and she had to put in all her effort from playing the character of Scarlet Witch. Here is what she has to say:

“We thought what we were doing was so weird and we didn’t know if we had an audience for it, so there was a freedom to it,” she said. “There was no pressure, no fear. It was a really healthy experience.”

In a recent interview she was asked whether she will consider doing a solo Scarlet Witch Film or not.  Nothing concrete is announced from her side since her last success. There is not even a hint that many of her fans are looking for. Once an actor gets success with one project they have to deal with the next project safely. Here is what she has to say about her experience while choosing a good story or character:

“But it needs to be a really good story. I think these films are best when it’s not about creating content, but about having a very strong point of view–not because you need to have a three-picture plan.”