Elite Season 4: Release Date, Plot, Cast And All You Need To Know 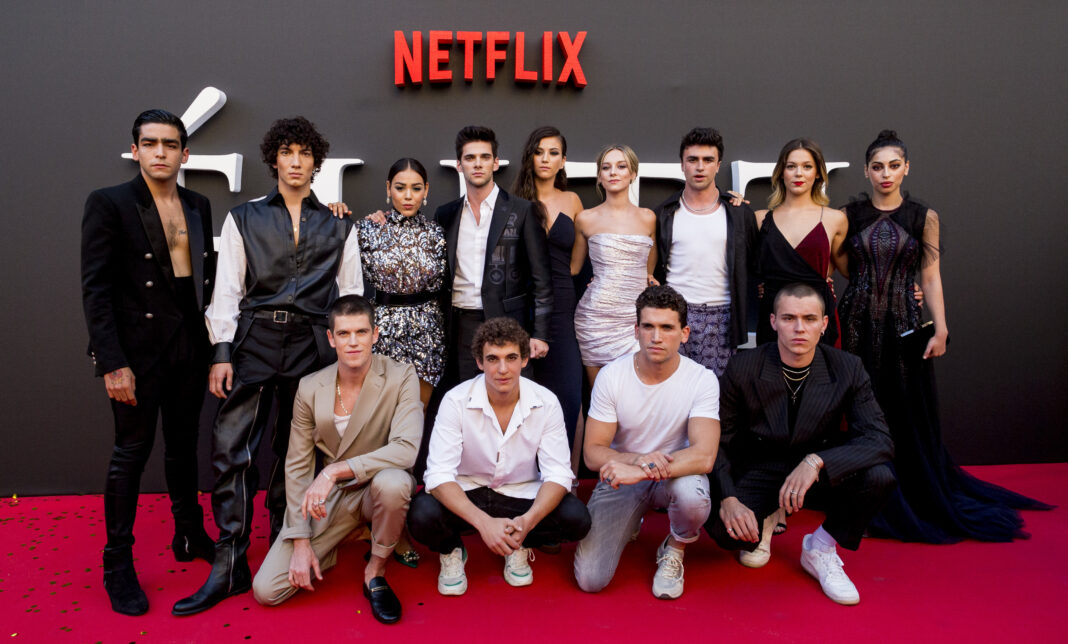 Elite is a Spanish thriller. The teen drama series is a Netflix original series. The show has become an international sensation and received amazing reviews from the viewers. It is a unique teen drama series and has many surprises and powerful elements.

The show tells the story of regular and wealthy kids and this tussle ends up in a murder. The show covers themes like homosexuality, class division, murder, love, and manipulation. The show includes intimate scenes and it is only recommended for young adults.

The series has come out with three seasons already and Netflix has renewed the show for season 4 as well. Season 3 released on Mar 13, 2020, and after two months of the season 3 release, Netflix confirmed the show for a season 4. Here is all you need to know about Elite Season 4. 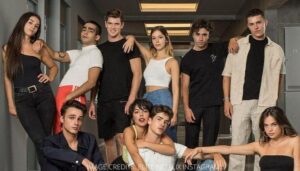 Elite features the lives of teenage kids who are studying in Las Encinas. Their life is entangled in drugs, sex, love, and revenge as well. In season 1, the plot reflected the rivalry between rich and poor classmates and this leads to Marina’s (Maria Pedraza) death.

Season 2 features the story of teenage lives. The plot also focuses on the murderer of Marina. The characters end up finding the actual murderer. The murderer is revealed to be Polo (Alvaro Rico). In season 3, the characters face even more miseries when Lucrecia (Danna Paola) accidentally kills Polo.

However, Season 3 focuses on friends trying to save Lucrecia. The other characters that include Guzman (Miguel Bernareau), Samuel (Itzan Escamilla), Rebeka (Claudia Salas), Ander (Aron Piper), and Omar (Omar Ayuso) remain in the school and other students go out for higher studies. Se4ason 4 will focus on quarrels and we might see new characters entering the show as well.

Has the production started for Elite season 4? 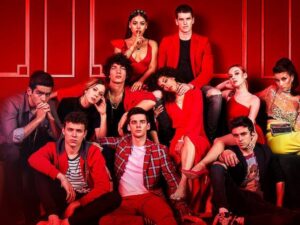 On May 22, 2020, after the season 3 release, Netflix confirmed that season 4 of Elite will be coming out. Netflix released a video of some cast members who were seen talking about the plot of season 4.

Cast members that are confirmed to return for season four include:

The fourth season will be releasing on Netflix on May 18, 2021. Netflix shared a video of the main cast, and also shared clips of new cast members for the new season.