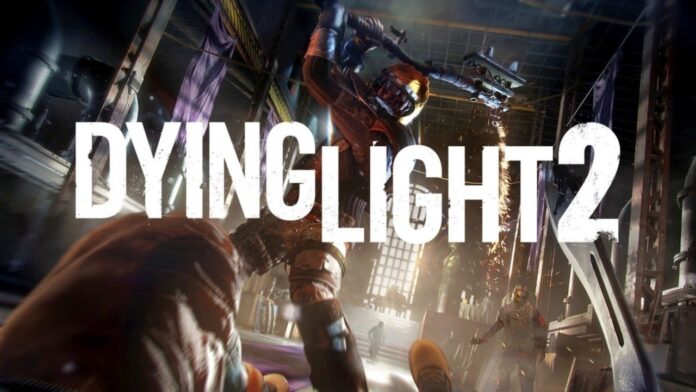 Dying Light 2 is highly anticipated and all the gaming lovers are waiting for it to release. The game is developed by Techland and season one has already been popular among players. The game is all about jumping, climbing, and sprinting while moving around a zombie-infested metropolis. There are helpless civilians, ruthless bandits, and factions who have various ailments. The Dying Light season one has faced a lot of mixed reviews.The makers had to make some changes and the bugs are also fixed. Even the added content was loved by fans and critics alike. Here is all you need to know about Dying Light 2 so let’s discuss all the details below:

What is the plot of Dying Light 2? 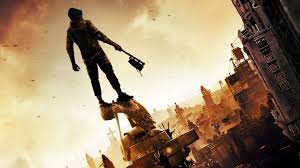 Dying Light 2 revolves around players who will play as Aiden Caldwell. He is an infected survivor and dealing with an unusual ailment. Aiden has to use his exceptional combat abilities or else it is not easy for him to survive in this world. According to the director Chris Avellone the game will have the following: “A functioning ecosystem that reacts on multiple levels to the things you do and the choices you make.” Techland intends to allow you to “carve out your own world,”

The bugs and problems that were in the first part will be upgraded so the players can have a good experience. The players have the option to choose the setting according to their requirements. It will be easy for them to gain access to all the additional resources. There is a new source of trading because water has become very precious in the world of this game. If the player chooses another option the peacekeepers can restore the stability of certain areas. The civilians can also get access to a reliable source of water.

Read More: How To Get Sylveon In Pokémon GO 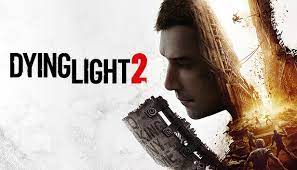 Dying Light 2 will feature an environment that will change constantly according to the choice of players. The multiplayer mode will work in a much different way than before. However, players cannot exceed the limit of four. Players can only progress in the game if they are hosting it. Others have to complete missions and progress into the game and its story altogether. The best thing is that the manufacturer’s Techland wants the players to choose options or gameplay according to their own preference. The background of the game is visually appealing and the audio quality is also good.

What is the release date of Dying Light 2?

Dying Light 2 was about to release during spring this year but it is delayed due to coronavirus. There are no updates on when the game will release but we hope that the release date is announced soon. According to some rumors, the game may release during summers this year. The designer of the game is Tymon Smektala and he revealed that the game is in the last few stages of development. Dying Light 2 will be released on the PlayStation 4, PlayStation 5, Xbox One, Xbox Series X, and Microsoft Windows.