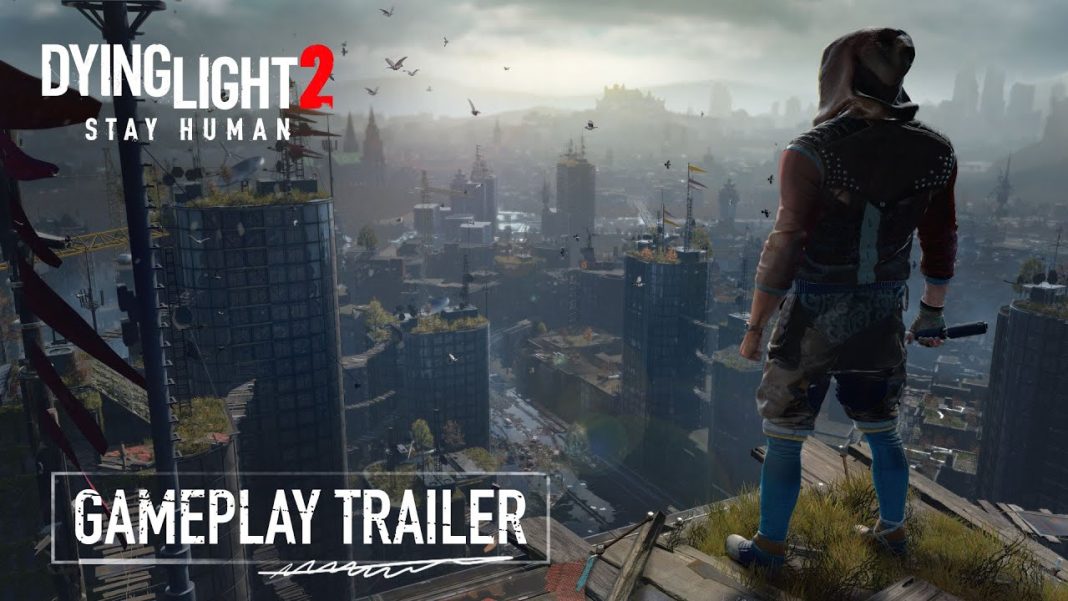 Techland has released some new videos for the Dying Light 2 Stay Human. The new videos have given us a lot of new updates about the new video game. We also got a better picture of the story before the release of the video. Read the post below to find out more about Dying Light 2

The first of the two videos tell the new audio story of the video game. The new video introduces us to the voice of Takaya Kuroda. He is the man responsible for voicing Kazuma Kiryu in the Yakuza series. He also gave his voice to Masamichi Yaga in Jujutsu Kaisen. The video allows the fans to listen to his voice for nearly 18 minutes. The latest story of the video game has been revealed and the titular character in the episode called “Takeshi” has also been introduced to us.

Read More: Percy Jackson And The Olympians Release Date, Cast, Plot & All You Need To Know 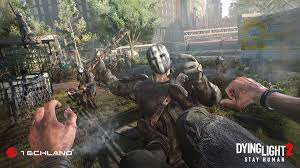 The team of Dying Light 2 Stay Human has released a brand new gameplay trailer. The trailer is named “The Reason”. This trailer gives a little more insight into the main character. The character of Aiden is introduced to us in this trailer. It gives us a sneak peek at the storyline of the video and why the lead character bothered coming to the city in the first place. Is he being genuine with everyone? The gamers will have to wait to figure that out

The team of Dying Light 2 Stay Human has teased the fans with many videos and trailers of the game. The fans of the video game will have to wait till February 4th, 2022 to catch up with the game. In the meantime, you can enjoy both the videos and the trailer of the game. 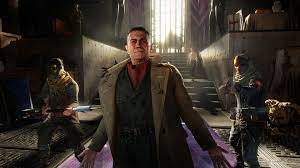 Dying light is a story about Takeshi, alongside Antigone, Dedrick, and Rosemary. This is another story based on the Dying Light 2 Stay Human universe. The plot of the game revolves around Takeshi who was once a lawyer in Tokyo. He worked for the army. People in power ruled the world and things turned out badly for the common people.  Takeshi’s family had to go through a lot of troubles during the time.

Do you want to find out what happened to them? Is there even a chance to Stay Human in this world?  Why did Aiden come to The City? What made him come to the city? What are his real motives? You can find out more about it in the latest gameplay video. The gameplay video shows you his reasons for coming to the city. The trailer also introduces some new characters and pieces of the story!