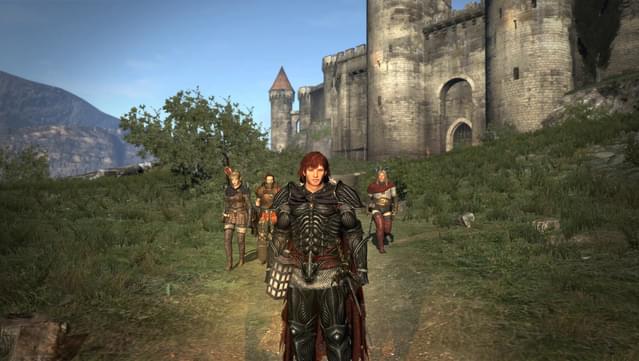 The popularity of anime series and films had been growing and people around the world love watching the anime series because they come with unique scripts and storylines.  There are so many streaming platforms and the anime film and all the latest anime series streams on the platforms 24/7.

Where can you stream Dragon’s Dogma Anime?

There are many popular Netflix original series and some of them like the Devilman Crybaby, Great Pretender, Japan Sinks (2020) are the most popular ones. There is another big addition to the platform and that is the Japanese anime series Dragon’s Dogma. The official Twitter handle of Netflix has already released a new trailer the upcoming anime Dragon’s Dogma.

When will Dragon’s Dogma release? 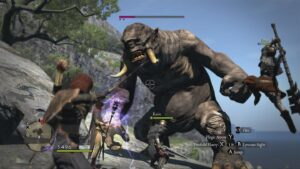 The anime Dragon’s Dogma will premiere on Netflix on 17th September 2020. The fans can watch the anime in English subtitles as well. The international fans have the opportunity to enjoy the show as well as the show is in Japanese but it offers quality subtitles.

Is there a trailer of Dragon’s Dogma?

The trailer of Dragon’s Dogma has already been released by the official Twitter handle of the developers. The trailer begins with the narrator telling us that no one is aware when the dragon attacks them. The narrator continues to stress that humans are hopeless and helpless in the face of such calamity. The trailer shows the scene where Ethan’s heart was stolen in all its gore. Ethan is aided by his army in his journey to defeat the dragons.

Who is the team behind Dragon’s Dogma? 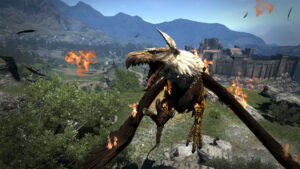 Netflix has co-produced the anime and has used amazing CGI to show the dragons and other creatures. The Arisen will be seen facing the monsters, that are far more dangerous than what was imagined His battles start to become harder and it becomes difficult for him to save humanity.

Dragon’s Dogma is adapted from the action RPG that is produced by Capcom for Playstation 3 and Xbox 360. The series has also been adapted into mangas. Dragon’s Dogma is not the first game that has been made into a Netflix Original anime adaptation, Castlevania was also a popular game that was premiered in 2017 and received positive reviews.

What is the plot of Dragon’s Dogma?

Dragon’s Dogma is an action RPG game that has a lot of twists and challenges for gamers. It was launched by Capcom in 2012 for PS3 and XBOX 360. The game received a lot of positive reviews and later received an enhanced edition that was called Dark Arisen for various other consoles.