Doudrop Talks About The Release Of Eva Marie from WWE 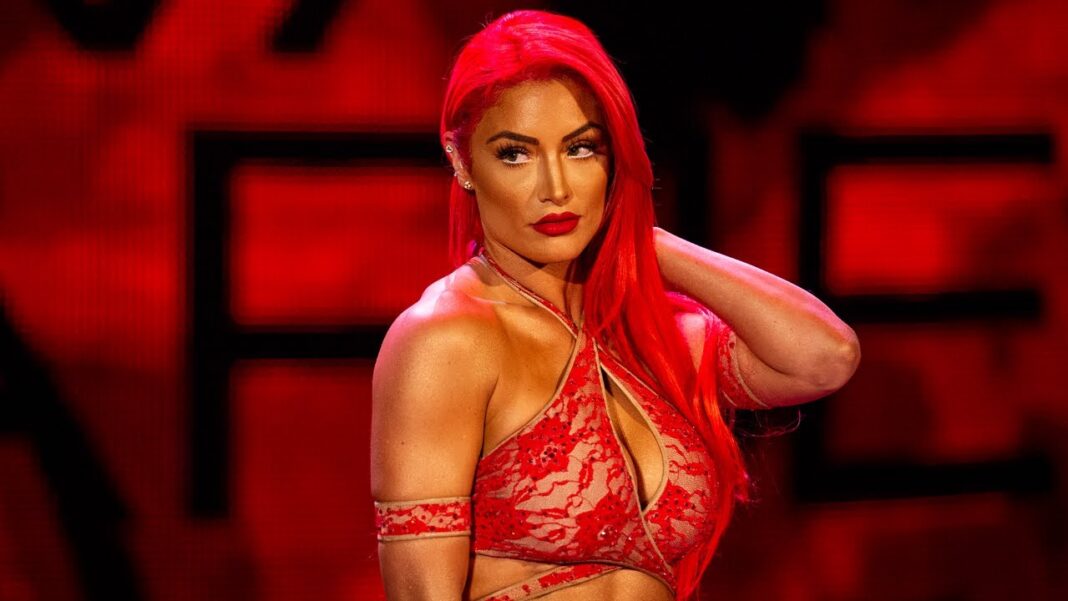 All the fans of RAW Superstar Eva Marie are disappointed to know that she is released by WWE. Doudrop who considers Eva as her big sister is also heartbroken after hearing this news. One the other hand 18 other superstars have been released by WWE due to budget cuts. It seems that more superstars will be out in the upcoming weeks. If you want to know more about this story here are other details below: 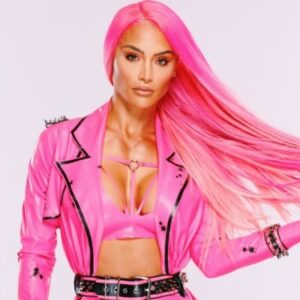 Eva Marie is recently released by WWE and she is disappointed with these happenings. Here is what her friend Doudrop has to comment on this issue:

“Honestly, I’m absolutely heartbroken because that woman is a big sister to me,” Doudrop told in her latest interview.“ Behind the scenes, she is the nicest person you will ever meet… Every single person, she’s got a funny story with them. I just love her so much.”

Doudrop hopes that Eva can make a return inside the ring as she has been a mentor for her.

“I hope it’s not the last we’ve seen of her in WWE, I think she’s amazing,” Doudrop said of Marie. “When you see her in real life, you’re like… you’re amazing at being a heel. But time will tell – who knows what will happen in this crazy world?”

Doudrop thanked Eva for her support 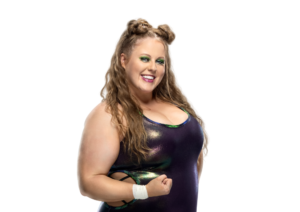 The Scottish star Doudrop has thanked Eva Marie help her transit from WWE UK to the main roster at WWE. She feels happy to get support from Eva and is grateful for what she has done for her.

“I feel like everything that has been thrown at me, I’ve knocked out of the park – especially being with Eva,” Doudrop reveals. “She obviously has been here before so for me it was a bit calming to have someone that had the experience, and who could guide me.”

All the wrestling fans have been happy with the performances of Doudrop. She has been in full action and was a part of Triple Threat Matches. In these matches she had a face-off with RAW Women’s Champion Becky Lynch and Bianca Belair. These live events in the UK past week have been phenomenal. In the upcoming weeks also fans can witness a lot of events from WWE.

Big E talks about the importance of Black representation at WWE

During a recent interview of Big E with Sports Net he talks about his experience at the red brand. WWE RAW has been a good and entertaining ride for him. He also discussed about his role in the company and he even hope for more opportunities even outside Pro Wrestling.

’I am an established talent. I’ve been around, so I’m not new. I didn’t think there would be a vast difference but there really is, “I mean, just as far as the amount of people reaching out, the amount of opportunities. I don’t know if I would have had the opportunity to be a part of Fury–Wilder, a small part but a really cool part. Also, to go back to Iowa City for one of the biggest home wins in Iowa football history. These are perks that you get with the title and that’s pretty cool’’.