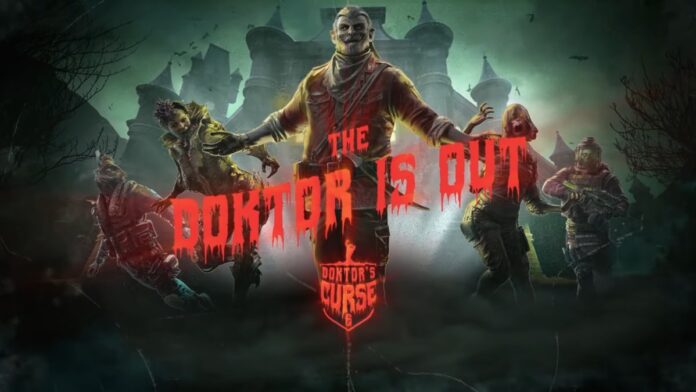 What to expect from Doktor’s Curse?

The Halloween-themed event will be bringing back the Monster Hunt game mode. The players will be able to raid and defend the same map that was launched last year. The video game will feature the Frankenstein version of the Theme Park. The video game has been upgraded with a bit of rework.

The video game will be coming out with a few surprises. The horrors will be lurking around every corner because there will be dangerous monsters trying to hunt down the players. The team will allow you to customize your own full-color 3D printed figures in your favorite Rainbow Six Siege game. The operators will be upgraded with exclusive Doktor’s Curse skins during the event. 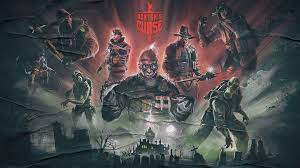 In this new version, the players will get to experience the 5v5 Monster Hunt mode. This mode will include some Monsters with the name of Lion and Jackal. These monsters have joined the side of the Exterminators and will make the video game even more difficult.  The Sledges will be back once again. The players will wield Sledgehammers and will be awarded weapons and one gadget. You will be provided with a selection of three, weapons with unique operator skins. The weapons will include:

New Monsters In the Video Game

The players will face five other Monsters. The cast of the monsters will include Lesion, Frost, Kapkan, Smoke, and Ela. You can also expect to meet with the additions of Aruni and Melusi. The defending Monsters will come with many powerful weapons. You will be able to use traps and a unique ability to use this mode. The players can become momentarily invisible and will be able to run faster to escape. The attacking Monsters’ goal will be to kill all the opponents. The defending Monsters should make sure to survive the round. 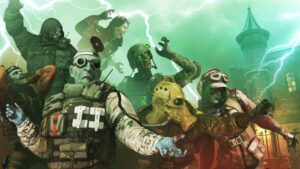 The Doktor’s Curse Collection will include bundles for Smoke, Kapkan, Frost, Lesion, Doc, Bandit, and Ela. The monsters are back, and the video game will be equipped with the addition of bundles for the new Monsters. The new monsters will include powerful monsters: Jackal, Lion, Aruni, Melusi, and Kaid. Bundles will be available for the 1680 R6 Credits each. The collection packs will be available for 300 R6 Credits each. The players will be logging in from tomorrow until November 2. You can get the Doktor’s Curse pack for free and will also be able to get your hands on the three other packs by completing Ubisoft Challenges.

The event will be kicking off on October 12th. It will run through till November 2nd. The Rainbow Six Siege lovers must free up their schedules as the new video game will be upgraded with an amazing event.