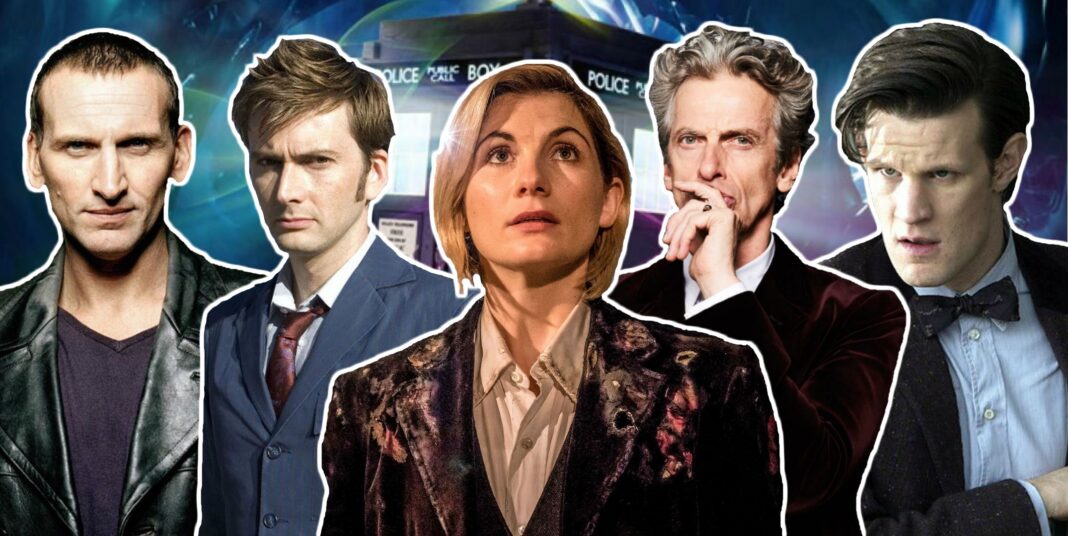 Doctor Who is a popular show that comes out on BBC America. Fans are excited to know that the channel has announced that they are going to bring some special episodes in the holiday season. The New Year special holiday episodes will be coming out with the name ‘Revolution of Daleks’.There is a special trailer released by the channel which features Chris Noth, John Barrowman, Daleks, and Jodie. We have gathered all the new updates regarding the special so let’s get started.

What is Doctor who all about? 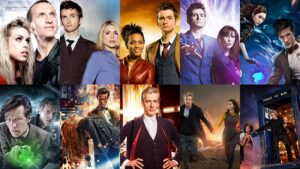 The doctor who is a popular series and the story revolved around Daleks. It is a long-running sci-fi series that is enticing a lot of viewers. The popularity of the series is already on the rise and now the channel has decided to bring some specials. You will see a lot of time travel and scenes of space in the series and it is directed very well. The time-traveling scientists will travel in their own unique crafts and a lot of things are revealed. All the characters that are featured in the show are also very interesting. You will notice a perfect balance between all the different elements.

What do the makers of the show have to say about the holiday special of Doctor Who? 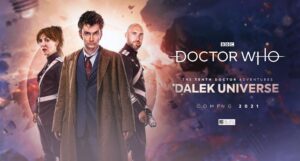 The holiday special of ‘Doctor who’, is a gift for all those audiences who have been supporting the show. The recent trailer of the special has made everyone very excited and this season is going to be a lot of fun. Here is what the makers are stating about the special:

“We’ve crammed this year’s Doctor Who special with an explosion of extraordinary acting talent,” said showrunner Chris Chibnall in a statement. “Where else would you get British acting royalty, a globally renowned US screen star, an (inter)national treasure of stage and screen, and one of Britain’s hottest young actors — just in the guest cast! Put those together with Jodie Whittaker, Bradley Walsh, Mandip Gill, and Tosin Cole (and Daleks! Did I mention Daleks!) — and you get a cast to be exterminated for. And things will explode, Promise.”

What happened in season 12 of Doctor Who?

The season 12th of Doctor who ended with a cliffhanger and the fate of the new doctor is hanging. She is locked in a prison that is full of high security and there seems to be no hope of escape. In the new year special we will see that Yaz, Ryan, and Graham are living on earth far behind from others. They have planned to live their life like this without the girl in prison. They all realize that a deadly plan is building up against them. As all the characters now have to fight with the Dalek. Now the question arises that it is possible to fight with the Dalek without a special doctor?

When will the holiday special of Doctor who release and who is in the cast?

The holiday special of ‘Doctor Who’ will be releasing at the end of this year. The series will feature Dame Harriet Walter and Nathan Stewart-Jarrett. Are you excited to watch the show? Let us know in the comment section below!