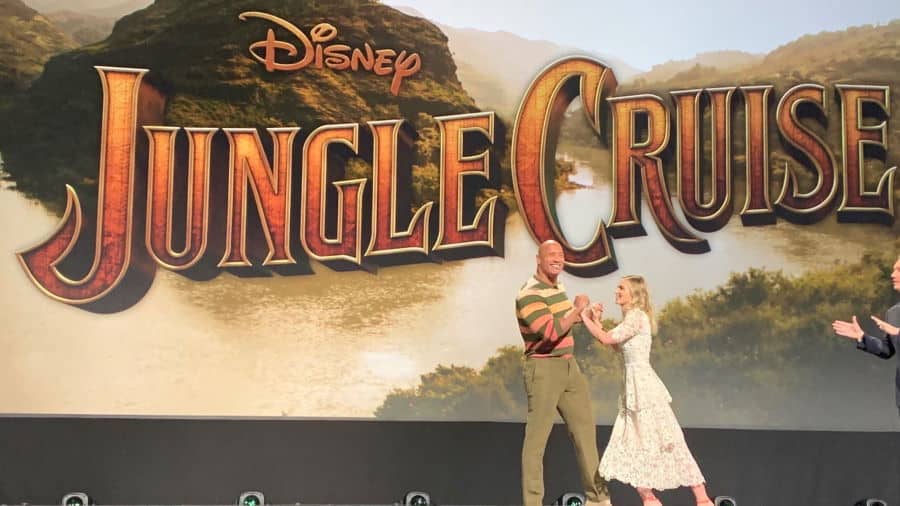 Disney’s movie Jungle Cruise will finally be releasing and here’s everything we know so far about the movie. Get to know about the release date, cast, and more about the classic adventure. Jungle Cruise has been in the making for years. Jungle Cruise was scrapped a few years back but the project was revived years later again. Disney’s Jungle Cruise movie will be another massive adventure film and will be a lot similar to the Pirates of the Caribbean franchise. The movie is set in a jungle setting and will show the audience a lot of adventuring possibilities. 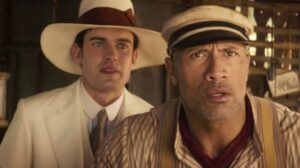 Jungle Cruise is similar to Indiana Jones and Pirates of the Caribbean. The confirmed story details of the film have not been revealed but the movie is set in the jungle. Dwayne Johnson shared details about Jungle Cruise and the screenwriter duo John Requa and Glenn Ficarra have worked hard to make the film super entertaining. Jungle Cruise is set in the 20th century. The Jungle Cruise plot will follow riverboat captain Frank (Johnson). He takes Lily and McGregor Houghton (Blunt and Whitehall) to the jungle to visit the Tree of Life, which is supposed to possess incredible properties. The film will have a lot of twists and turns and will be adventurous.

The cast and crew of the Jungle Cruise have been working on the making of the film for many years. The film will be set in the jungle and the audience will also spot a lot of real-life animals. It will not be wrong to say that a wide range of animals from the wildlife will also be a part of the film. Jungle Cruise has been directed by Jaume Collet-Serra. The popular Hollywood director has many hit movies to his credit. The popular and commercially successful movies that he has directed include The Shallows and The Commuter.  The official cast of Jungle Cruise includes: 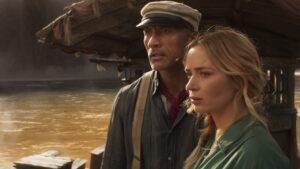 Jungle Cruise has been delayed several times and its released date has changed many times as well. The film is currently scheduled to be released on July 30, 2021, and if things go well then we can finally expect the film to hit the theaters this July. Initially, the film was slated to release on October 11, 2019. It was later moved to July 24, 2020. The movie was ready for a release in 2020 but was delayed due to the COVID-19 pandemic. Jungle Cruise is one of the most anticipated movies as the movie has been in the news for years. It will also mark the comeback of The Rock and his fans are excited about his return to the screens.

Where can you watch Jungle Cruise?

Jungle Cruise will be available to stream on Disney.com and Disney+. You can subscribe to Disney+ and watch many other entertaining films and shows along with Jungle Cruise.