What To Look Forward On Disney+ In January 2022 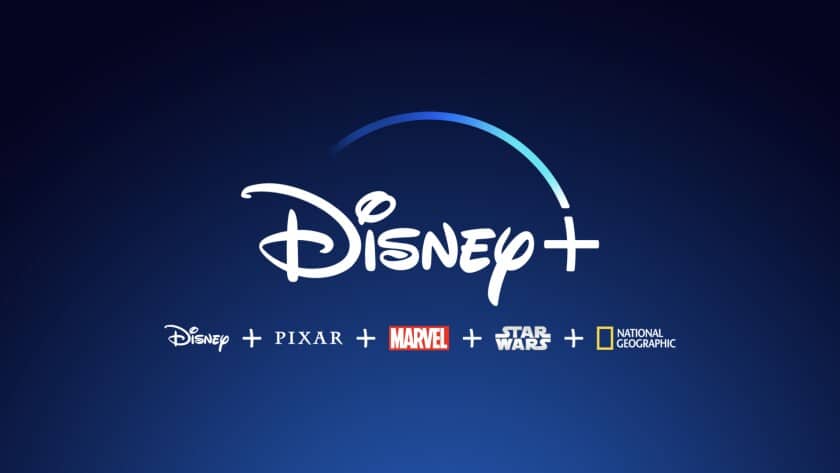 Disney+ is one of the most popular entertainment platforms in the world. The platform has released a variety of shows and movies that have been loved by audiences all over the world. Boba Fett will be dominating Disney+ this January. The streaming service will debut

The Book of Boba Fett a couple of days before the world welcomes 2022. Disney+ will also be launching a new Star Wars show, and will also launch MCU film Eternals in January. The making of Hawkeye, the debut of a new Ice Age will also launch in January. Check out the full list below and find out what is in store for you on Disney+.

The Book of Boba Fett – Chapter 2 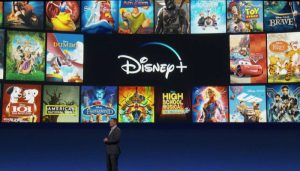 The Book of Boba Fett will be a thrilling Star Wars adventure. The makers teased in a surprise and will showcase the end-credit sequence. The Season 2 finale of The Mandalorian, will follow the life of the legendary bounty hunter, Boba Fett. It will also focus on the mercenary Fennec Shand who will be seen navigating the galaxy’s underworld. They will be seen returning to the sands of Tatooine and will stake the claim on the territory that was once ruled by the Jabba the Hutt.

The World According to Jeff Goldblum – Season 2 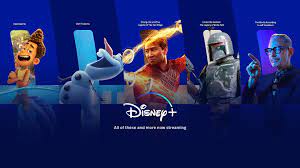 (Episodes 6-10) will once again welcome Jeff Goldblum. He will be as curious as ever. In this season of The World According to Jeff Goldblum, Jeff will uncover the surprising secrets. He will uncover a whole new host of topics and the show will include: PUZZLES, BIRTHDAYS, BACKYARDS, TINY THINGS, and MOTORCYCLES. The passionate fans of the show and the experts and scientists will be sharing new insights and will discover how these everyday marvels will shape up the world we live in.

Assembled: The Making of Hawkeye

ASSEMBLED is a comprehensive series that is filmed in documentary-style specials. The show will be streaming on Disney+ and will revolve around the chronicles of the creation of Marvel Studios’. The thrilling new shows will also have theatrical releases. The documentary will show the Journey behind the scenes of the Hawkeye series. It will star Jeremy Renner and Hailee Steinfeld in major roles. The in-depth examination of the latest installment of the documentary will focus on the storytelling in the Marvel Cinematic Universe.

The Book of Boba Fett – Chapter 4

The Ice Age Adventures of Buck Wild will continue with the hilarious escapades of the beloved sub-zero heroes. The show will focus on the wildly successful global “Ice Age” franchise. The show will create more prehistoric pandemonium. The audience who are eager to watch the thrilling show move ahead will see the brothers Crash and Eddie once again on the show. They will set out to find a place of their own.