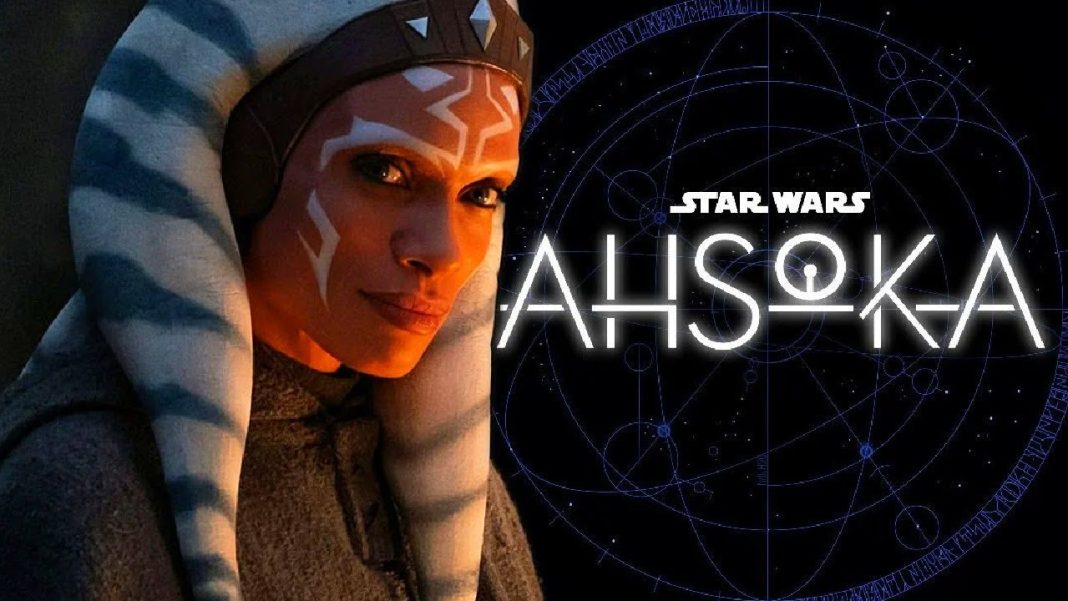 The Mandalorian spin-off series Ahsoka is all set to come to your TV screens soon. The new series is in the making already. The casting for the series has already started. According to the latest details, the cast will include Ivanna Sakhno (Pacific Rim: Uprising) and many more popular faces. Sakhno will star alongside Rosario Dawson. Hayden Christensen will be returning as Anakin Skywalker from the Star Wars prequels. Sakho has signed a newly-created character and will be returning to the Disney Plus series.

It was also confirmed that Natasha Liu Bordizzo will play the fan-favorite Star Wars Rebels character, Sabine Wren, in Ahsoka. The series is written by Dave Filoni and executive produced by Filoni and Jon Favreau. The show will expand Ahsoka’s story and will focus on the ongoing battle with the sinister blue baddie Admiral Thrawn. Read on the post below to find out more information on Disney Plus’s original series Ahsoka.

What is the release date of Ahsoka Disney+?

There is no official release date for the Ahsoka TV series as yet.  According to Disney, the fans will have to wait for the series to release. Disney+ is releasing many new Star Wars projects. Many shows are in the pipeline over the coming months. According to RadioTimes.com the fans will not be seeing Ahsoka until late 2022 or early 2023.

Who is in the cast of Ahsoka? 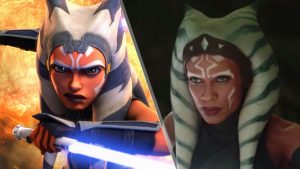 Rosario Dawson will be back as Ahsoka and will be playing the main character. Ashley Eckstein will also be a part of the series. In October 2021, it was announced that Hayden Christensen will be joining the lead actors and will be reprising the role of Ahsoka’s mentor Anakin Skywalker. He will appear either in flashback or as a ghost.

In November 2021, there was a confirmation that Natasha Liu Bordizzo (The Society) has been cast as the lead in the series. She will be playing Sabine Wren from the Star Wars Rebels animated series. Ivanna Sakhno is cast as the newly created character.

An official statement from the team of Ashoka is as follows:

“That’s a straight no from me, right now,” he said. “There’s no way I want to be turned blue. I turned the air blue, very recently. No no, seriously, I have precious time with my children and I think sitting in a makeup chair and being painted blue, and the amount of time it would take to do that and then take it off at the end of the day might just… it’s not the right time in my life for that.”

What is the plot of Ahsoka? 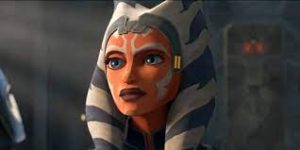 Disney announcement about Ashoka has been made and the fans are excited about it. Ahsoka’s story and other details have not been revealed by Disney+ as yet. The series will be set in the period as The Mandalorian, and we might get some clues about Ashoka in The Mandalorian season two.

Is there a trailer for Ahsoka?

We don’t have a trailer for Ashoka as yet. The show has not begun filming so we will get a trailer when the filming begins. Disney has released the first look and the logo for the series and has also revealed a brief description of its content.