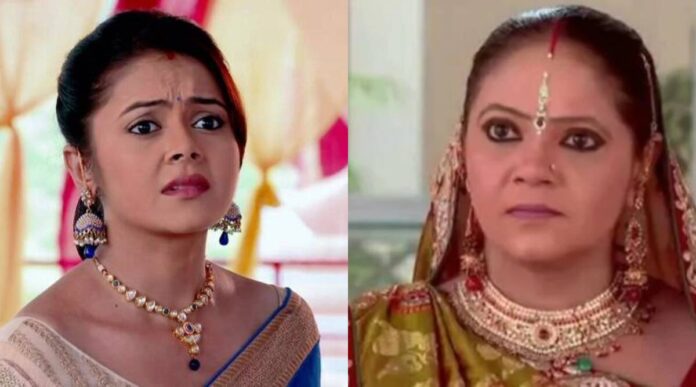 If you and your family are regular watchers of Indian television shows you must have heard about Saath Nibhana Saathiya. It was a long-running show that ran for about seven long years with very high TRPS. If sources are to be believed Star plus is planning to bring a new season of the show. It has been an entertaining series for those who like to watch saas-bahu dramas with a lot of politics from the villains as well. If you have been a fan of the show you must be very excited so read on to get more details.

Is Saath Nibhana Saathiya coming back with a season 2? 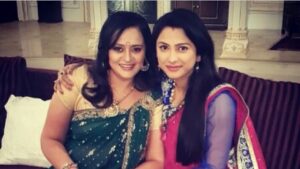 The former Big Boss contestant and Rupal Patel’s show Saath Nibhana Saathiya is coming back with a season two. The show has been a hit among the audience and the latest reports are telling that season two is coming to delight the fans. Recently there was a rap clip that went viral and got a lot of attention. In the video, you could see a famous dialogue from the show Rasode main Kaun tha. The makers are coming back with season 2 in October and to make everyone familiar with the new set up your very own Gopi bahu and Kokila will be introducing the new family.

The casting of the new season is going on in full swing as the show will be launching in October that is not far away. Filming will start in September and everyone a hope that the new season will become a hit. Starplus is bringing interesting shows to improve the lineup of their primetime shows. Indian television is running on the basis of TRP and if it doesn’t go well the shows are pulled off air after a few months only. The first season of the show completed over 1000 episodes and was one of the topmost shows on Indian television.

Read More: After Recovering From COVID-19 Amitabh Bachchan Goes Back To Work

What will be the plot of Saath Nibhana Saathiya season 2? 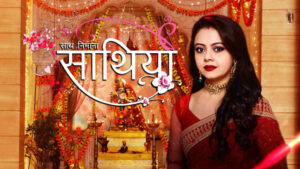 The plot of season 2 will be completely different from season one. The core of the story will remain the same that is love and family drama. According to the reports, the makers are leaving no stone unturned to look for suitable cast members. Devoleena and Rupal will be seen in the first few episodes and they will entertain the fans. The scriptwriters are already writing the story and they suggest that both the actresses may keep coming back in the show from time to time.

The innocence of Gopi Bahu is still loved by people and the way the drama shaped up was loved by the Indian audience. There will be huge expectations from the channel as they will want the show to work however it is to be seen how the audience reacts to the new season.

Who is in the cast of Saath Nibhana Saathiya season 2?

The cast of season two is going on in full swing but there are no details regarding the confirmation of their names. After auditioning various actors they will come back with the final selection. So let’s see how it goes. The cast of the first season became everyone’s favorite even though it was new and the cast included the following people. 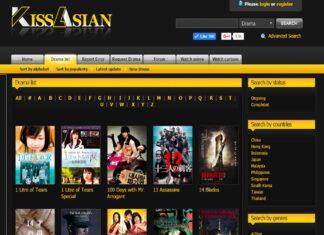