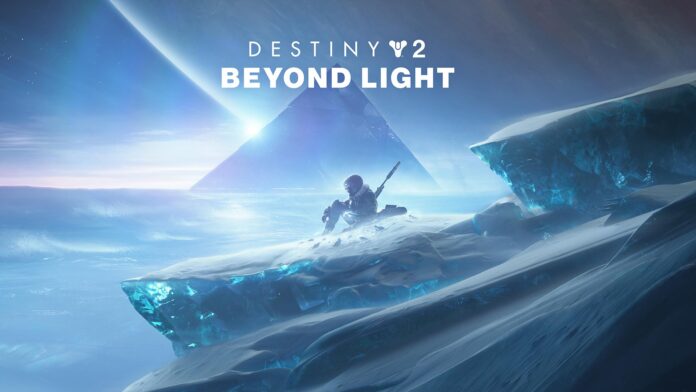 Destiny 2 is a popular multiplayer FPS shooter game from Bungie. The game will be coming out with new upgrades and its upcoming expansion has excited the fans. The fans are waiting for the new updates to release and are waiting to see what is in store for them. Destiny 2: Beyond Light was postponed due to covid-19 and the excitement has been rising with each passing day.

So here is everything that you need to know about Destiny 2: Beyond Light.

A new ‘dark empire’ and ‘Fallen Kell of Darkness’ will also be introducing in the game and with these new upgrades the game will turn out to be even more exciting and fun. The expansion and the new version of the game will let the players join the fellow Guardians. The player will help the guardians to beat the empire at any cost.

Read more: Fargo : Is It Renewed For Season 5?

What is the Gameplay of Destiny 2: Beyond Light? 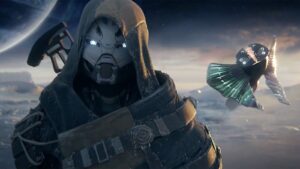 The gameplay of Destiny 2 Beyond light will be super exciting and challenging and the players will be using the power ‘Light’ which is supposed to be a special weapon which gives superhuman abilities to the players. They will be given the opportunity to fight in different modes and it will make this version super fun.

In the trailer, we can see a new type of darkness driven damage, and there will be many new features introduced in the game if Luke Smith the creator of the game is to be believed. Players will spend their time on the Europa map, and the map seems to be huge. There will be a lot to explore and the players will be able to enjoy the game to the maximum this time.

What is different in Destiny 2: Beyond Light this time?

There are some pictures provided by Bungie for the fans and in the pictures, Europa consists of five major regions. The regions are titled as ‘Eventide Ruins,’ ‘Asterion Abyss,’ ‘Cadmus Ridge,’ Charon’s Crossing,’ and ‘Beyond.’ The map will also have many secret places where you can explore a lot.

When will Destiny 2: Beyond Light release?

Destiny 2: Beyond Light was scheduled to be released in September 2020 but Bungie has pushed it back now. Bungie has released an official statement regarding the show, and it has now been scheduled to release on 10th November 2020. Bungie has revealed that the game will have a ‘powerful’ story and new and exciting features will be coming in this upgrade.