Deonna Purrazzo Talks About Her Problems In WWE NXT 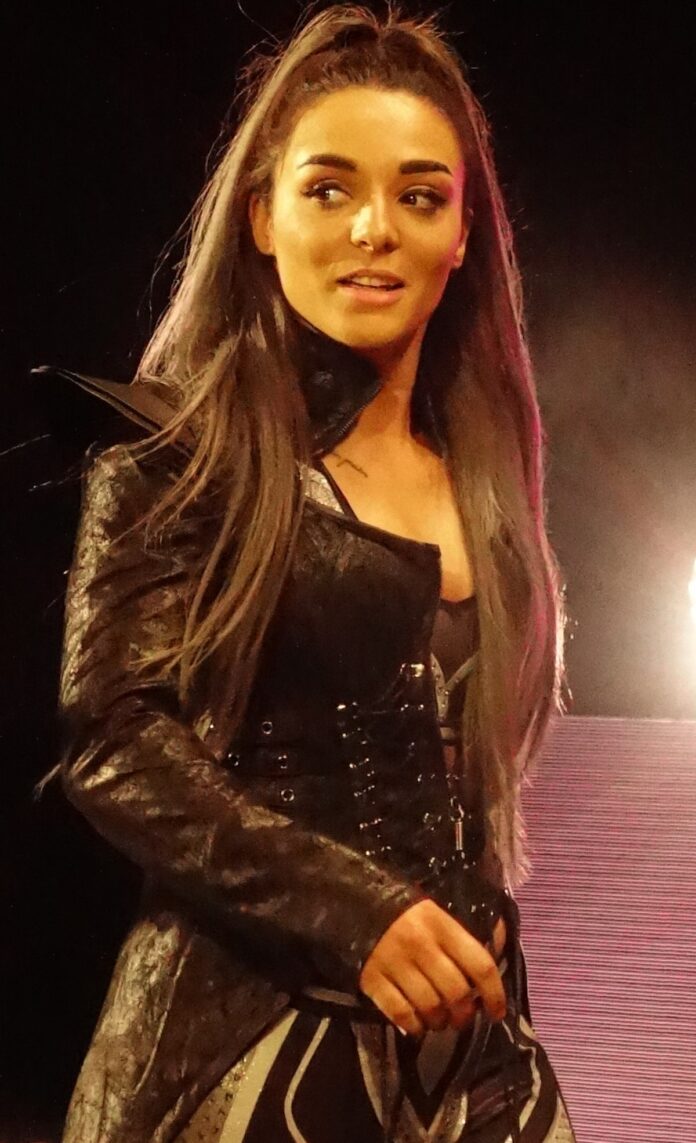 Deonna Purrazzo is an Impact Knockouts and AAA Reina de Reinas Champion. In a recent interview she reveals about struggling in NXT. She couldn’t know how to move up in the ranking list. There is always a strong vibe in NXT that you need to put in a lot of hard work to grab a strong position. Deonna has been giving top notch performances and it seems everyone is impressed with her. In her recent interview with Renee Paquette she had a lot to say about her career. Here is her full interview so read on to find out more: 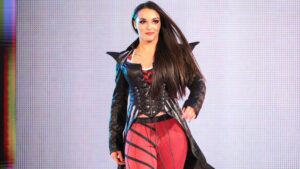 Deonna has always worked hard to reach at the top of the game. Here is what she has to reveal:

“That’s the vibe that I got that I was doing wrong. “Because we would have these, you’d do a skull session and they kind of give you critique. I was in a class that I felt like ‘I could do all these things.’ I was in Serena’s (Deeb) class, and Serena was trained by my trainer. So it was kind of like all the things we were doing I had done before I got there. So I would sit down every week and be ‘let’s watch this match. What can I do better?’

“And I wasn’t necessarily getting a lot of feedback of like ‘this is what you can do better.’ Otherwise it was ‘this is good, maybe you could’ve done something different here. Or something there, or we need to play with your music and your entrance.’ But wrestling wise, no one was really telling me anything different. And that was my biggest complaint. So I’d go to Matt Bloom and be like ‘okay I came here to be a TV star. And I’m not. So if you’re not going to tell me what I need to do to be a TV star, what am I doing here?’ In hindsight, maybe I did that too soon.”

Deonna talks about her lack of credibility 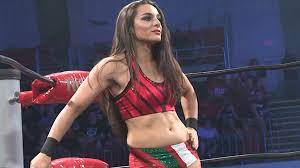 Deonna has been enough to talk about her struggle and lack of credibility in the wrestling games. She also talked about how many people felt that doesn’t deserve to be a part of NXT. They also believed that she is only after enhancing her rank.  However no one actually helped her with an advice for NXT. In this situation she felt helpless that no one is by her side. Apart from that she also had a lot of arguments with Matt Bloom. He was the head of the training center where she used to train. Here is what she reveals:

“I think I felt like ‘I should have more credibility than you give me credit for,’” Purrazzo said. “Obviously it was a whole new environment. I had never actually been sent to NXT. I needed to find a working relationship with all the girls and things like that. Also I think when I first was released and I said all these things, people were like ‘she didn’t want to work hard. She didn’t want to put in the time.’