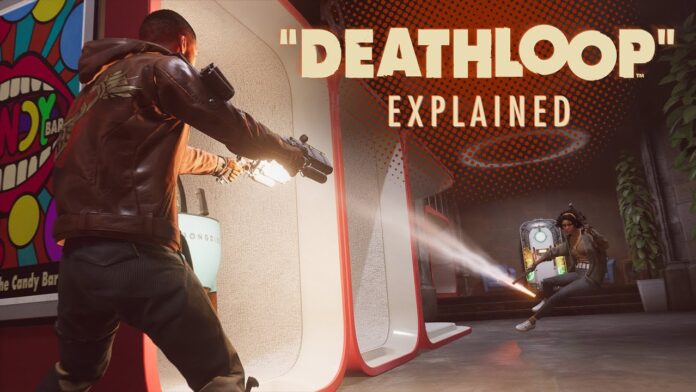 Arkane Studios’ Deathloop will be releasing on PS5 soon. The action-adventure game was scheduled to release in August 2020 but it got delayed many times. The release was pushed back for over a year. If you’re interested to learn more about Deathloop, then you can scroll down the post to know all the latest details about the video game.

Contents show
1 What is Deathloop all about?
2 Is there a Deathloop trailer available?
3 When is the Deathloop release date?
4 What is the gameplay of Deathloop like?
5 Which platforms will Deathloop be available on?

What is Deathloop all about?

Just like Arkane’s other video games, Deathloop will not just be your typical shooter game. Deathloop takes place on a mysterious island which is called Blackreef. The island is stuck forever in a time loop. The players will play the assassin Colt. They have to find a way to eliminate eight key targets that are scattered all over the island.

You will have to deal with the island’s monsters and your rival assassin called Juliana. The enemies will stop at nothing to make sure that the time loop never ends. As if this wasn’t difficult enough, Deathloop will be adding another challenge for the players.  Colt only has 24 hours to kill the eight targets. If he falls short, then he will have to start the game all over again.

Is there a Deathloop trailer available?

The developers of Deathloop have released multiple trailers. You can catch up with the trailers of the game to know more about the video game.

When is the Deathloop release date? 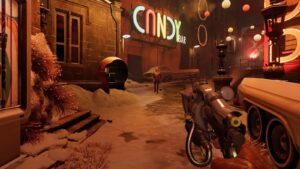 Deathloop has been delayed three times already and the fans of the video games are waiting for the release. Arkane Studios first announced that the game will be released in 2020. The game was delayed till 2021. The developers confirmed that Deathloop would finally release on May 21, 2021. Unfortunately, it was pushed ahead and will finally release on September 2021.

Which platforms will Deathloop be available on? 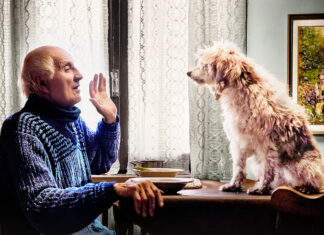