Everything You Need To Know About DeadEndia Season 1 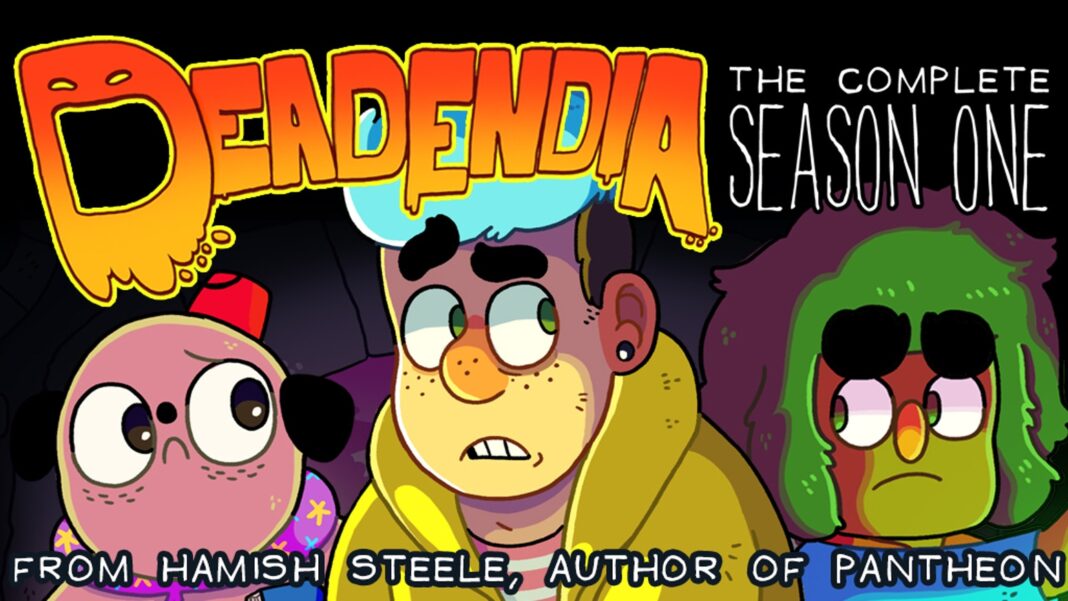 The animated shows on Netflix will not be taking a break any and it seems like we will see more animated Netflix shows soon. The animation industry is making a mark in the entertainment industry, and in the last two decades, many animated rival live-action shows and movies have released on different platforms. The classic animated project has left an impact on the audiences and this is why more animated shows are in the making now. Netflix is welcoming many new animated shows and the fans can expect to see many new shows.

Netflix is one of the most popular streaming platforms. The show has a collection of TV series and Movies. Netflix also offers Originals, and the viewers can find a wide variety of shows on the platform. The audience can get a fresh, and entertaining experience on the streaming platform.  Netflix has also released some massive successful animated shows before that includes Bojack Horseman and Castlevania. Netflix is all set and ready to adapt DeadEndia, which is a horror-themed series. The show has been adapted from a horror comic book that is written by Hamish Steele. The original series might release somewhere in 2021. 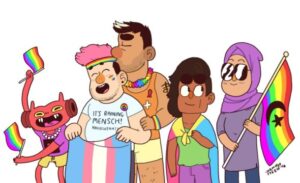 DeadEndia is an upcoming Netflix animated original. The series has been adapted from the horror-themed comic book series that has the same name. The show has been created, and illustrated by Hamish Steele. The comic book series has come out in two series which is titled “The Watcher’s Test” and “Broken Halo. Each series consists of 240 pages.

The series will be produced by Blink Industries, which is a London-based animated venture company. The company is also behind animated series like “The Amazing World of Gumball. Brittania” and “Don’t Hug Me, I’m Scared.”

Read more: Get To Know About The Best Comedies of 2020

DeadEndia revolves around the life of Barney, Norma, and their magic dog Pugsley. They all work at DeadEndia, which is a haunted theme park. The park is surrounded by spirits and ghosts that are roaming around the park all the time. The plot focuses on the central character who is seen battling with all kinds of ghosts, spirits, that are living in the park.

DeadEndia will be more like a new venture. The show will be reworked and many changes will be made. There was another show with the name of DeadEnd, that that released in 2014. The show followed the same plot and characters. DeadEnd aired for a short period on the Internet channel, “Cartoon Hangover.”

The team of DeadEndia has confirmed the release date of the show. Hamish Steele is the man behind the animated venture, but so far, there is no official news regarding the release. There are rumors that the show will be releasing in 2021.