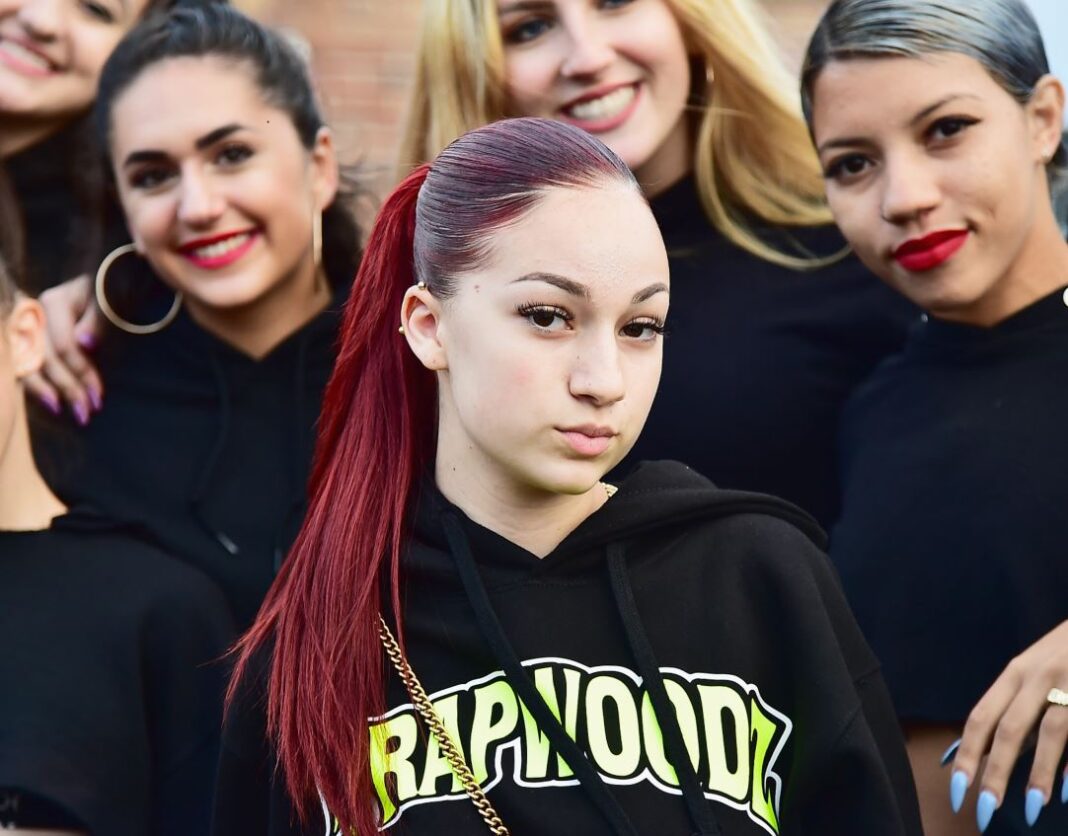 Danielle Bregoli, popularly known as Bhad Bhabie, is a social media star and rapper from America. She became a viral sensation after appearing on “Dr. Phil”. She used her catchphrase “Cash me ousside how bow dah on the show and it became the biggest memes of the year.

Danielle Bregoli has a net worth of $4 million dollars. She has earned her net worth from her social media ventures and activities.

Danielle Peskowitz  Bregoli was born in Boynton Beach, Florida. She was born on March 23, 2003. Her parents broke up when she was an infant. Her mother is Italian and her father is Jewish. She lived with her mom during her childhood days and was raised as a Catholic. Her father worked as a deputy at the Palm Beach County Sheriff’s Office. 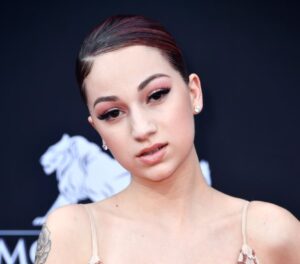 Danielle became known to the public after appearing on the television series “Dr. Phil”. She appeared on the segment “I Want To Give Up My Car-Stealing, Knife-Wielding, on the “Dr. Phil” show. She gained a massive following on social media and appeared in the music video “Everything 1K’ by Kodak Black. She was arrested because of the accusation of grand theft and marijuana possession. She was at a five years probation and hired an attorney to get released on probation.

Bregoli made her debut as a rapper from the single “These Heaux“. She is the youngest female rapper to have entered the Billboard Hot 100 chart. She signed a deal with Atlantic Records. Bregoli has a lot of followers on her social media accounts. She has 17.9 million followers on Instagram, 568,000 followers on Twitter, and 7.4 million subscribers on YouTube. She gets a massive amount of money from her social media accounts. She creates paid posts and endorses products on Instagram.

Danielle signed a deal with Snapchat in 2018 and creates reality series for Snapchat. She is the girl behind the Snapchat show, “Bringing Up Bhabie,” which received over 10 million viewers in the first 24 hours. Danielle earned $900,000 for the endorsement deal with the cosmetics company called CopyCat Beauty. She will earn the company’s profits. It was rumored that Bregoli will be acting in movies and on television soon.

Bregoli has revealed that she likes both men and women. She dated a girl for some time in the past. Disney Channel Star Skai Jackson made a restraining order against Bregoli and claimed that the rapper had threatened her life. Jackson claimed that she was scared and didn’t leave her home. She also claimed that Bregoli is “mentally unstable.” Jackson revealed texts from Bregoli in which she threatened Jackson that she wanted to fight her. The court has forbidden Bregoli to contact Jackson. She is restricted by the court to never appear around Jacksons’ home and workplace. It is rumored that their fight is over a guy who is a rapper.