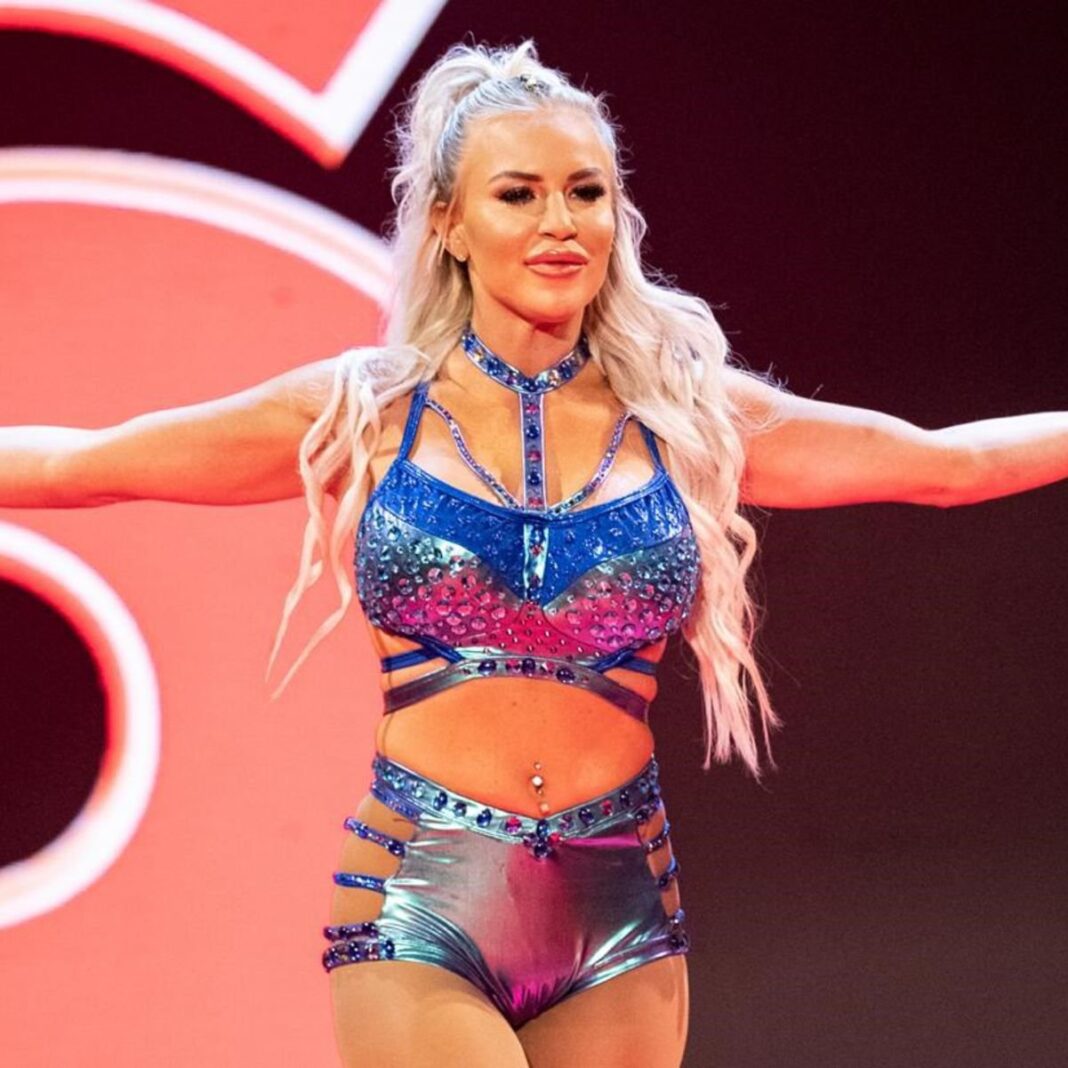 All the wrestling fans are curious to know what is happening with their favorite wrestling stars. There is news coming about Dana Brooke who is not happy with the criticism she is facing on WWE RAW. Corey Graves is giving a tough time to her and she has finally responded to his comments. Recently Dana had to face a loss to Shayna Baszler at the WWE RAW. This is when Corey criticized her. She took her Instagram post and discussed about the criticism she is receiving. Here are more details about this story: 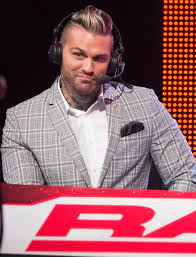 During the recent RAW match Dana Brooke had to face a lot of criticism from Corey Graves. Here is how she has revealed her thoughts:

“I’m all for giving people time to develop, giving people time to realize their potential, but on a long enough timeline, you gotta cut your losses,” Graves said of Brooke. He later added, “You can give me a chest full of tools, that doesn’t mean I can build you a house, OK? It’s a matter of putting things together, and Dana Brooke, in my opinion, hasn’t exactly done that.”

All the wrestling fans will be aware that Dana is drafted to stay on RAW. It was decided in the WWE Draft. She took her Instagram account Brooke and shared a story about the criticism she is receiving. Major criticism is coming from Corey while some others also have criticized her performance. 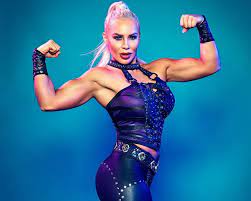 Dana posted a heartfelt message on her Instagram and here is what she has to say:

“You CANNOT entertain everything regardless if it’s INDIRECT or DIRECT!! Let people do what they do best. TALK!! Y’all act like y’all gone die because somebody said something about you. IT IS NOT THAT DEEP!! You cannot stop and throw stones at every dog that barks. ONCE you entertain a clown, you BECOME ONE [woman waving emoji] YOU THE CLOWN [clown emoji] I’M THE QUEEN [queen emoji] I KEEP PUSHING THRO! WATCH ME WORK”.

Dana has spent some time outside the ring and she recently make a comeback to RAW. She has returned to in-ring action on September 9th, 2021. The main event of WWE has been a lot of fun and entertaining.

After some time away from the ring, Brooke returned to in-ring action on the September 9 edition of WWE Main Event. However she lost to Doudrop. It seems that Dana is going through a rough patch as she has also lost her last RAW singles match. The faceoff between Dana and RAW Women’s Champion Charlotte Flair has been intense. However the winner turned out to be Charlotte. On June 28th Dana had her last RAW match at the six women bout.

Even though she is going through a rough patch she can always bounce back. Many fans believe that she shouldn’t take her last night loss to Baszler at heart. In this situation she has also saved herself from the post-match attack by Doudrop.