The OP To Release A New Board Game Based Titled as Cuphead: Fast Rolling Dice Game 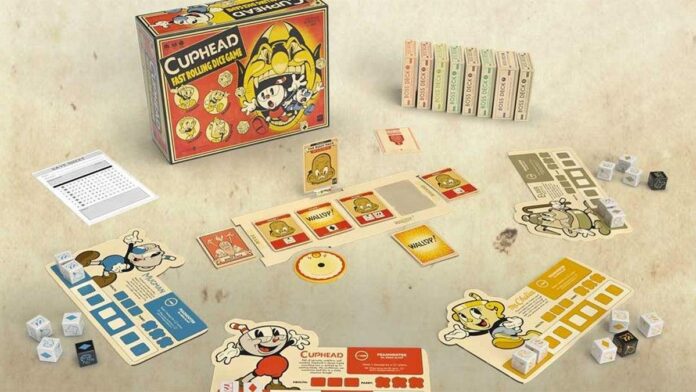 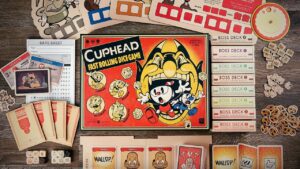 The Op has released a new board game for board game lovers. For a while, there have been rumors about the series. The video game will be launched in a tabletop form. The makers have stepped up the game this time and have equipped the game with some new features. The official name of this one of the video games is Cuphead: Fast Rolling Dice. The video game has been designed to be a fast action cooperative dice game. The players must roll dice and have to defeat some of the game’s most iconic bosses.

The game is yet to launch and we don’t have the game in front of us right now. If we take a look at the official rulebook that the developers have online, then we can assume the possible features of the video game.

The developers have gone out of the way to make sure that this game feels like the era it came from. The design is old-school and has a Monopoly setup. It includes the yellow weathering of the game pieces. The latest video game is a multiplayer game and it will be available for $50. 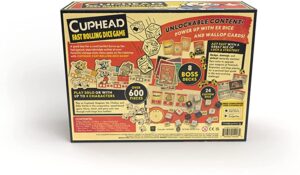 The video game is inspired by the Cuphead video game. It is a new fast action, original cooperative dice game. The players have to roll dice to defeat iconic bosses. It features the classic hand-drawn 1930’s art style. The game also offers cards and emulates the side-scrolling.

The game includes the eight Boss Decks, custom art, custom dice, and much more. The players will have to stay alert to beat every level. The new video game is equipped with many latest features and will allow you to enjoy the game to the maximum. The players must work together to beat every level. The quick and nimble features will allow you to avoid attacks. You will have to defeat the bosses to win!