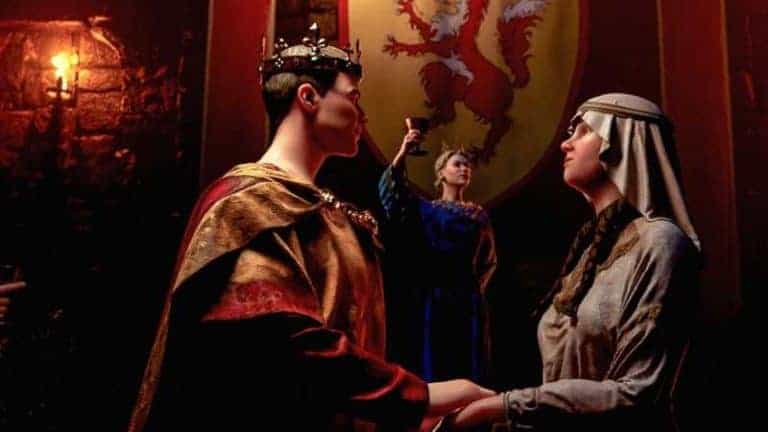 This expansion will be giving the players new ways to manage and assert themselves within the courts. You can continue to rule on top and can refuse to take anything. The loyal allegiance will provide you with an answer to all your questions. If you are curious about the latest video game, then you can check out the latest trailer. The developers have revealed a sneak peek into the latest video game. The players will have to work to build the most prestigious dynasty on the lands situated in the game. 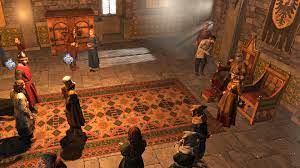 Crusader Kings III: Royal Court will be released alongside a major update for the game. The new update will include a new culture interface, minor court positions, and much more. The video game developers have released a couple of trailers. The video game will release on February 8th, 2022.

Royal Court will be the first major expansion for Crusader Kings 3. The award-winning video game will be released with a grand strategy in mind. It will be a role-playing game and will be set in the Middle Ages. February 8, 2022, armchair rulers and aspiring emperors will surprise the players at every stage of the game. The players will be able to accumulate artifacts and build new kinds of nations. The strategy of the game will focus on the gaming’s deepest blends of politics, intrigue, and much more. The video game will have rich character-driven stories. 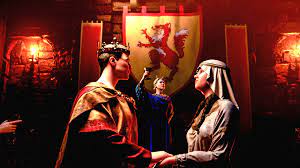