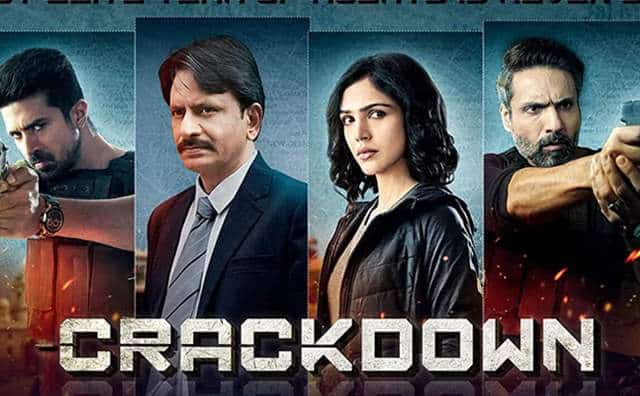 The crackdown is an espionage thriller, and the web series has left many loose ends that need to be put together. It however keeps you involved and engaged. The Crackdown is about betrayals, internal politics, hackers, RAW agents, and the story takes you on a ride of its kind. Crackdown has been gaining a lot of attention as the show has a lot to offer.

Who is in the cast of Crackdown?

Crackdown has been directed by Apoorva Lakhiya and stars one of the best actors in the B town.  Crackdown marks his digital debut of many popular Bollywood actors. The ensemble cast of Crackdown includes:

What is the plot of Crackdown? 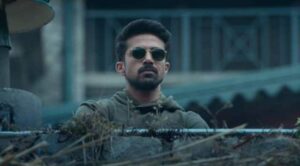 Crackdown tells the story of a mystery girl, Divya (Shriya), who is given the chance to be a part of a special mission. The web drama uncovers bigger problems that will pose a threat to the country. Crackdown narrates the journey of Riyaaz (Saqib), Ashwini (Rajesh), and Zorawar (Iqbal).

Each of the characters has something special about them. The characters might sound stereotypical, but this is what we have been expecting? The mystery around the character of Divya is the biggest high point of the show. Ankur Bhatia as Tariq also adds a lot to the mystery and Waluscha as Garima is also a superb addition to the cast.

How are the performances of the actors in Crackdown?

The actors in the show have performed at their best in the show and this is one of the highs that will keep your attention on the show. Iqbal and Shriya are the two major actors who have managed to shine and have outshined the rest of the cast members. Divya’s transformation to infiltrate into the gang is rather interesting. Hamid, that is played by Ajay Choudhary, also manages to do a great job in his role as well.

What is not so good about Crackdown? 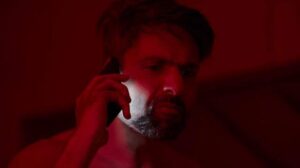 The performances of the actors will keep you hooked but the 8 episode series, gets monotonous and draggy. We cannot blame the writers, because there isn’t much that can be told. The writing of the show is not new and the screenplay seems overly done. The direction is also average and the locations could have been better. The cinematography is also not up to the mark. There are many instances where you are left wanting more. The audience is also left on a cliff-hanger many times in the show.

Is there a chance of Crackdown Season 2?

The chances of a second season are obvious as the audience is left with many cliffhangers. The plot can also be explored further. The show has also been well received by the audience and we can hope for another season sometime soon.

Crackdown: Is it worth your time?

Our final verdict says that while this may not out best picks, but this web drama isn’t the worst either. You can give it a try as it is a good one time watch. You can watch it for the ensemble cast and a thrilling plot that keeps you hooked for 8 episodes.