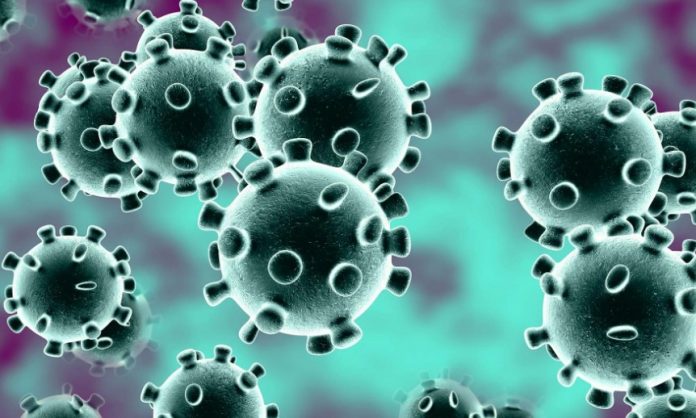 This is an outbreak of disease that started in Wuhan one of these Central Chinese cities. It’s caused by a novel coronavirus. That means it’s brand-new actually doesn’t have a name yet.

It’s from a family called the coronavirus is the symptoms of this illness pretty mundane on the face and head to dry cough fever and then breathing problems. It seems wet and wild in lots of people and probably those people don’t end up in the hospital to know about the most severe cases which are why people are going on to develop viral pneumonia and those people if it’s the end up in the hospital and all the deaths of being amongst those people.

This brand new coronavirus came from animals and it’s believed that the source was actually a seafood market in Wuhan, which also sells wild animals so far as we know all the cases have come out of Wuhan so some of these people are in places like Thailand and Japan the Box, they haven’t picked it up that she goes to Tin Roof.

In China where most cases on its older people who are ending up in the hospital with this they usually over 40 and the Very youngest person diagnosed. It’s about 13 or 14 years old. So it doesn’t appear to be affecting small children and those who’ve died and actually to have underlying conditions as they say they are frail. They may have heart disease or cancer already. I’m so humble. Basically their immune systems are not very robust and they’re going to find it very hard to fight off a virus.

This one is scary because it is a brand new virus. So we don’t know how it’s going to behave but I have to say we put it in the context of some of the other things. I went to Sierra Leone to the West Africa outbreak of Ebola and that was kidding more than half of all those people who learned acted saws which was a novel coronavirus just like this one back in 2002 did end up causing play with panic not with largely because nobody’s ever seen it before but also the death rate was around 10% or his so far we talking about the death rate of 2% which is a lot last I’d it does look as if many of those people actually haven’t had underlying health problems, which would make it more likely that they would die. They could have died of the flu. So we have to put it into those contacts, I think.