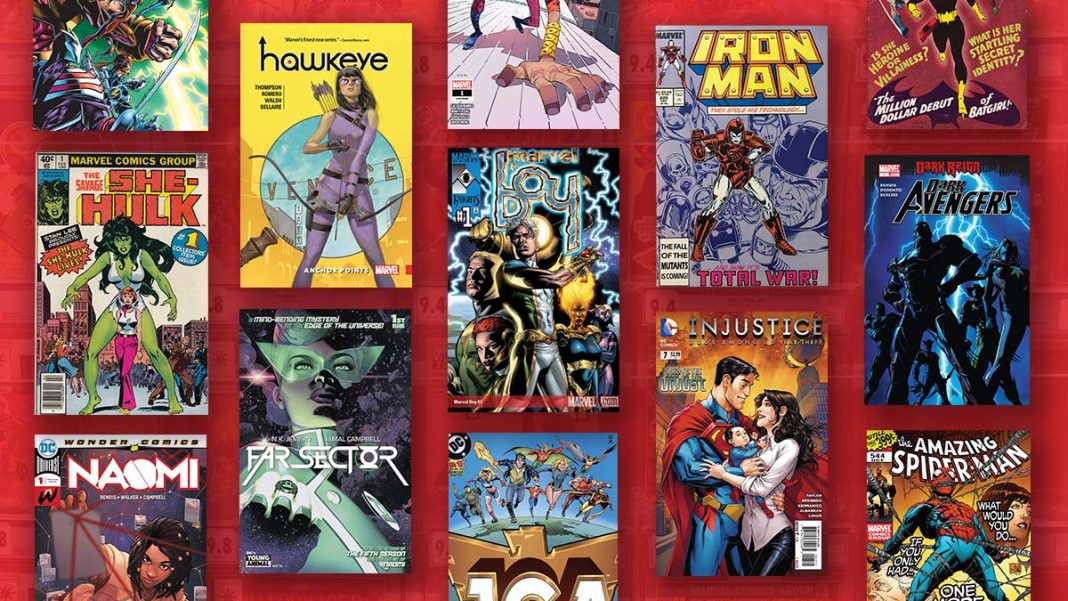 Comic books have been losing popularity because of a lot of repetitive storylines. Variant covers by the comic publishers offered seemed less desirable. A great-looking cover can win a lot of readers. We can expect to see more exciting and informational covers in 2022.

More control to the editors

The editors will work as a team. A team is better than an individual. An editor might be able to improve the storyline and give a good suggestion for the writer’s story. An editor can help the writers to show their strengths and weaknesses.

Hire people to promote the comics 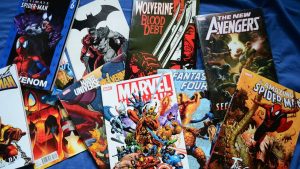 Marvel’s Editor-Chief C.B. Cebulski has been mostly silent in 2021. There was not much hype about Marvel. The DC fired Dan DiDio, who promoted DC at conventions. The comic stores should get more people to hype their products.

Delays can happen, but it is better to release the comics on time. The release of the comic books might have multiple issues. The books would sell better if they had different release dates. The various Transformer comics can sell for weeks without an issue coming out. The three different Transformers titles were released on the same day last year and this affected their sales. The release dates of the comic store can help the customers to accommodate their budget.

Bring in some new hot artist

New writers can help to change the comic industry. With the emergence of new writers, we can expect to read a lot of new kinds of comics. Writers have been the focus of the comic industry. This year might bring more focus on the artists. A hot writer and a hot artist can make a lot of high sales.

The return of secret identities 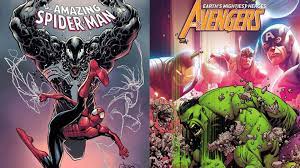 “Nothing will be the same this year. We might not see many live comic book launches and events at the start of 2022 due to Covid-19.  Not every crossover or a brand new storyline can happen with the release of every new comic book. The drastic change in storylines may happen this year. No one has to “die” only to make the story look good. Comics seem desperate at times when they have overhyped storylines. A simple story in which a hero tries to stop a bank robbery can be entertaining and fun as well.