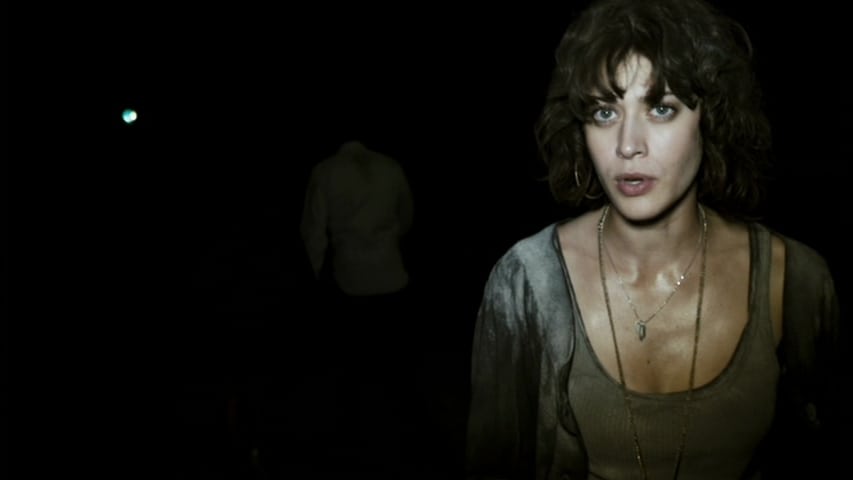 Cloverfield, is a 2008 post-apocalyptic film that was directed by Matt Reeves.  The movie was released in the January of 2008 and was praised and appreciated for its unique plot. The film was a major success at the box office and grossed over $40.1 million in the first weekend. It is one of the most successful films in the January of that year.

Matt Reeves has created a unique environment in the film and the chilling environment and scary creatures make it different from other films. Two spin-offs of the film have already been released titled “10 Cloverfield Lane” and “The Cloverfield Paradox,” but the fans are still waiting for more sequels to come out.

Bad Robot and Paramount Pictures have released an official statement about the sequel to the 2008’s Paradox. The film fills features familiar faces but some noticeable changes will be made to reconcile with the original film. 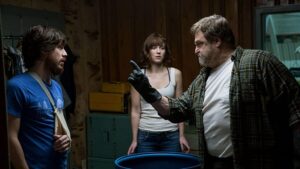 J.J. Abrahams is the producer of the 2008’s Cloverfield, and he will be returning to produce the sequel. Joey Barton will be writing down the script of the film. There is no official news about Matt Reeves returning to the directors’ seat for the sequel. Joe Barton will be joining the team of the film. He has been handling many successful projects lately that include the crime dramas Giri Haji.

According to reports, the direct sequel to Cloverfield will not be a found footage film. It would not have any link to the spin-offs. It will be very much different from 10 Cloverfield Lane, which showcased a horror cabin themed story.  The Netflix Original The Cloverfield Paradox was set in the future and introduced a multiverse in the movie series.

Cloverfield’s approach towards innovative and unique plot has been appreciated always. The plots are always different and showcase different themes. We have seen plots like the aliens attacking the earth and the story was showcased using a found-footage from a camcorder. The movie became a success and we got a sequel titled “10 Cloverfield Lane. The film features the same monster but with a new setting and characters.  The downfall of Netflix’s The Cloverfield Paradox will allow the studios to return to their roots and will not have any link to the spin-offs.

Read more: The Musical Masterpieces That Are Not To Be Missed

The era of franchises has allowed fans to get sequels of a lot of movies and TV shows. The fans are demanding sequels as they love to see their favorite characters back with a new plot. The success of the Marvel Cinematic Universe has started the trend of sequels and every studio is now attempting to build their franchise of movies and films.

The new Cloverfield sequel will be focused on a new direction. Similar to the way Jurassic Park returned the Jurassic World franchise will be wrapped up with the third installment. The fans are anticipating to get new and exciting sequels from the Marvel Cinematic Universe.