Citation Review, Cast, Plot & All You Need To Know 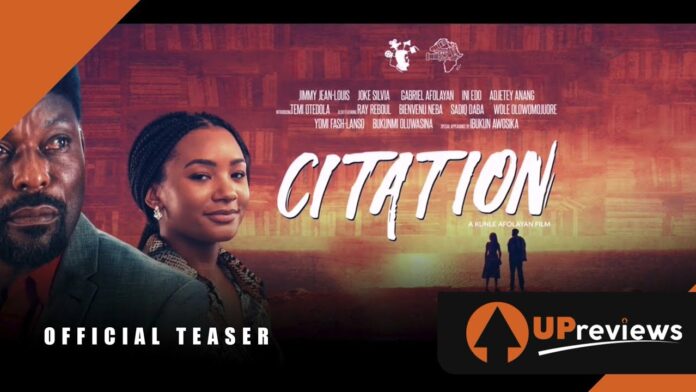 Citation is a legal thriller that spotlights the story of sexual assault that happens on the campus. The story is unique and it highlights the vice that is prevalent in our society. You will witness a world of rape culture that comes under scrutiny and the film tackles this issue wisely. It is a film that is gaining a lot of attention and the concept is very unique. Today we will review the film and if you haven’t watched it yet you should do so quickly.

Contents show
1 What is the plot of Citation?
2 Review on Citation
3 Who is in the cast of Citation and what is the release date?

What is the plot of Citation? 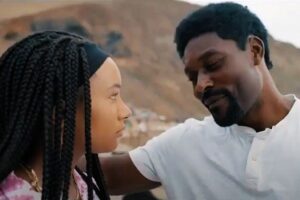 The plot of Citation revolves around Moremi Oluwa who is a bright student and she dreams of becoming a part of the UN. She is considered one of the pets of her teachers but the university still hires Professor N’Dyare which comes as a surprise to many. The film takes a new turn when the professor gets into inappropriate and manipulative behavior. All these things happen and he is even accused of attempted rape.

There are many flashbacks that keep coming in the film that will reveal the truth around the story. The screenwriter Tunde Babalola has done well and portrayed this major issue in society well. The scenes feel very realistic and then the women’s rights group also follows on the campus. You will notice that there are Nigerian attitudes and values that are baked in the story. It will feel relatable to audiences all over the world. 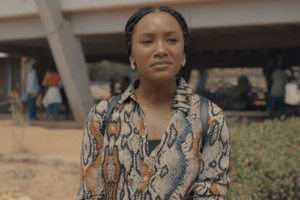 Citation is a film that is a must-watch and it is 151 minutes long. The only bad thing about the movie is that it seems a little slow-paced. It gains a bit of briskness only after some time while the cinematography is very breezy. People won’t like the unrealistic behavior and attitude of Moremi’s friend named Gloria. There are many things which you will not like about her. Citation deserves a lot of credit when it comes to portraying the vices in society.

The final scene may become a little lengthy but it portrays all the real emotions very well. The film has handled this complex issue very well and this issue is handled with sensitivity. If we talk about the performances all the actors have done their part well. They have given their 100 percent in all the scenes. Some scenes or a subplot may be flawed but it deserves a huge round of applause. The direction is well done while the script is also handled with efficiency. Kunle Afolayan is the director of the film and he has done a good job.

Who is in the cast of Citation and what is the release date?

The citation has some of the best actors and the main story revolves around the lead actress. She has given a good performance while the supporting cast has also done their part very well. Here is the cast list below:

The film has released on November 6th and you can watch it on Netflix. It is a good watch and you will enjoy it to the fullest.