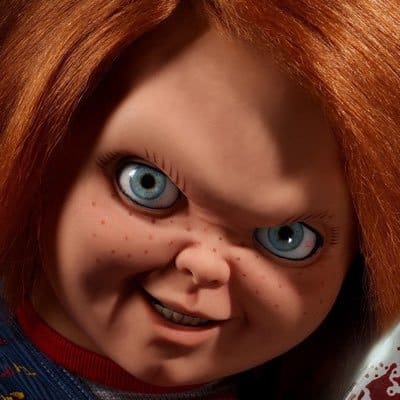 Are you a Chucky fan? If you are anticipating Chucky Season 2 for a long time then we have some good news to share with you all. Chucky will be making a return to your TV screens once again. The fans are in for a treat as the makers are going to up their game with season 2 of Chucky. USA Network & SYFY have confirmed that Chucky will be renewed for season 2. It is confirmed that the “Child’s Play” franchise will be getting renewed for a new season. The fans had been hoping for a new season since the series first premiered.

Chucky Season 2 will premiere soon and the fans are super excited about it. Don Mancini‘s Chucky has been renewed for a second season. The new season is all set to premiere in 2022. The makers of Chucky released an official statement about season 2.

“We’re thrilled to start pulling the strings on the second season of puppet mayhem with Chucky,” said Mancini in a statement when the news was first released. “Many thanks to our partners at USA, SYFY, and UCP for their incredible support and guidance bringing ‘Chucky’ to the small screen, bigger than ever. And to the fans, Chucky sends his still-undying thanks, and a message: ‘This isn’t over, not by a long shot. You better watch your backs in 2022.'” 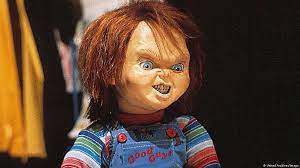 Chucky Season 2 preview has been released. In the following sneak preview of Chucky season 2, we saw a lot of exciting things happening.  In the Season 1 finale “An Affair to Dismember,” Andy Barclay (Alex Vincent) is seen taking a trip to visit the Wheelers. He is in hopes of putting a stop to Chucky.  He is confronted by an eery Junior Wheeler. Meanwhile, Jake Wheeler (Zackary Arthur) and Lexy Cross (Alyvia Alyn Lind) try to find out the meaning behind Chucky’s motives. They get an expected visit from a friend.

Chucky focuses on the vintage doll who has a soul of a notorious serial killer. Chucky turns up at a suburban yard sale and appears in an idyllic American town. The town gets into chaos and a series of horrifying murders begins. The town becomes full of secrets and mysterious events. Chucky also features the arrival of enemies and allies of Chucky. Chucky’s past exposes the truth behind his evil doings and killings. The demon doll’s untold truths and origins also come to light. Chucky was an ordinary child but he ends up becoming a notorious monster. 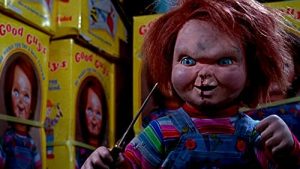