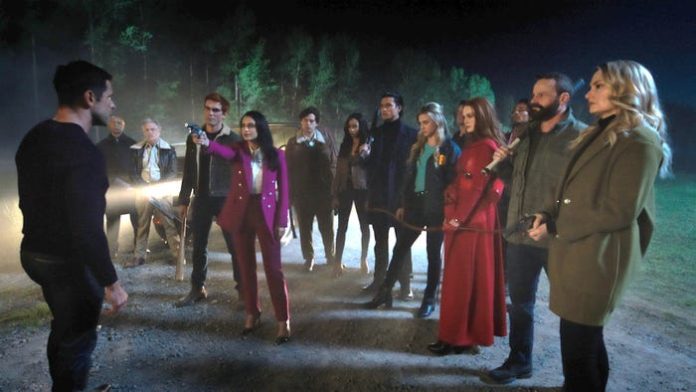 Season 6 of The Riverdale is one of the most talked-about shows these days. The CW’s American teen-drama television series was renewed on February 3, 2021. On May 25, 2021, The CW announced the fall schedule, of Riverdale. The series moved to a new time slot of Tuesdays at 9/8c, behind The Flash.

It was released on November 16, 2021, and will go on a halt after airing the 100th episode. The series will make a comeback on March 6, 2022, and will air on a time slot, Sundays at 8/7c. The fans of Chris O’Shea can get excited as their favorite actor will be seen in Riverdale Season 6. Here are the latest updates regarding season 6 of Riverdale.

Riverdale Season 6 Cast will include: 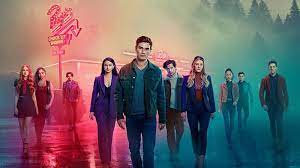 The Season 6 of Riverdale is mysterious and it can be hard to predict what will happen in Riverdale. The drama’s ever-changing storylines, make the show exciting and fun. It is hard to guess what will happen when it comes to season six.

That being said, we can expect to see Betty and Alice process the death of Polly. They will finally find her body and discover that Old Man Dreyfus had killed her. Series six also explores the relationship between Jughead and Tabitha. Season 6 will also focus on Veronica and Archie’s romance.

The creator of the show Robert Aguirre-Sacasa said the following about Riverdale Season 6. 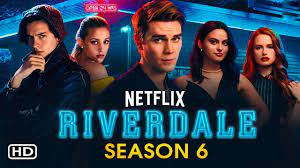 The “Rivervale” storyline looks like wrapping up with the the100th episode. The CW’s Riverdale is not even close to delivering the creepy mysteries to keep viewers’ hooked to the screen. The makers have cast Chris O’Shea (Netflix’s You) in a recurring character moving to Riverdale. O’Shea’s Percival Pickens will be the town’s newest resident.

He will be presented as a charming guy but he will also be manipulative, powerful, and increasingly dangerous. He will be seen getting into conflict with our characters. He will have serious involvement with Archie. The fans of the actor can look forward to his character as it will be full of mysteries.