Chris Jericho Returns To Fozzy Tour But May Not Sing 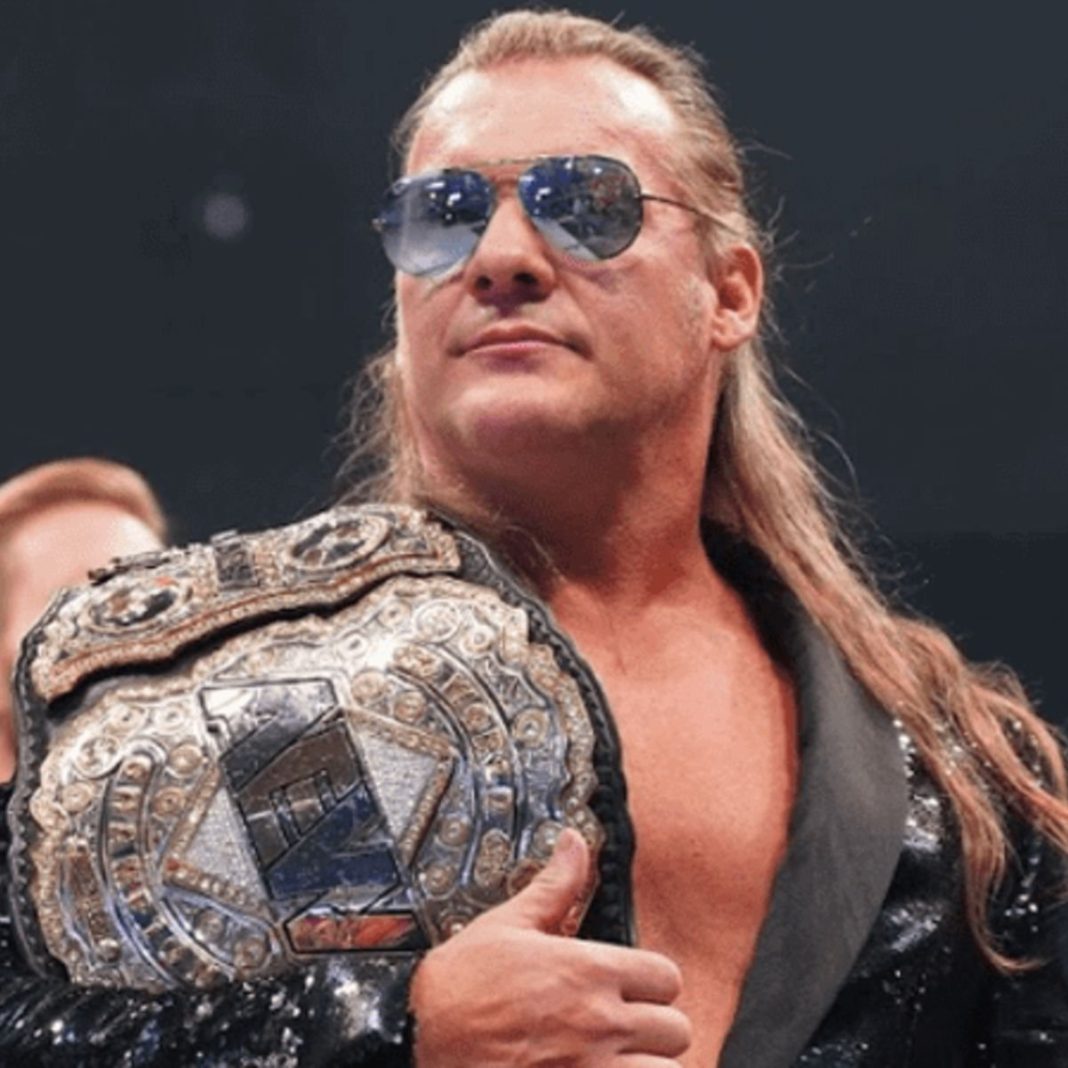 Chris Jericho needs no introduction as he is the member of a popular band Fozzy. The band had to cancel some tour dates as Chris had to visit the hospital. He took his twitter and explained that the band will not cancel the upcoming tour in London. It is still not sure whether he will be able to sing in the show or not. However he plans to be a part of upcoming tour. Chris is a popular wrestler who has shown his skills inside the ring. Here are more details about Fozzy Tour and plans of Chris:

Contents show
1 Chris to be a part of Fozzy Tour
2 What can the crowd expect from Fozzy Tour?

Chris to be a part of Fozzy Tour 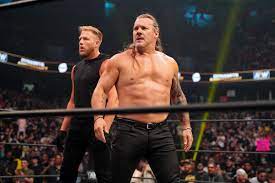 As we have already discussed Chris will be a part of Fozzy tour. He has also revealed that doctors advised him not to sing any song in the upcoming concerts. At the same time he told his fans what they can expect from the concert. Here is what he stated on twitter:

“Hey guys it’s Chris here and again we are so sorry to have to cancel the last two nights in Swansea and in Nottingham. Circumstances beyond my control forced that to happen and a lot of people what’s going to happen tomorrow night in London. Well, the answer to that is, we’re not canceling. “No, instead of canceling, we’re going to do something different. We’re going to give you ‘The Ultimate Fozzy Fan Fest’ tomorrow night in London at the Easington Academy.”

“Now here’s the deal, the doctors don’t want me to sing due to medical reasons which we don’t need to get into, but instead here’s what we’re going to do. We’re going to kick off the show, ‘The Ultimate Fozzy Fan Fest’, with the world exclusive premiere of our brand new album ‘Boombox’, played for the first time ever in a live setting, with all of you listening and all five of us in Fozzy on the stage listening with you, Chris explains. “Very, very excited about that.”

What can the crowd expect from Fozzy Tour? 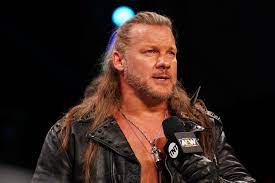 It seems that Chris is very excited to let the fans know about his Fozzy tour. This tour will feature their brand new album and a lot of songs will be played for the first time. He also explained what the crowd can expect from this tour and which events will take place. Fans can witness him on the stage with all the energy. Here is what he has to say:

“Then we’re going to go to a Q and A, you guys will provide the Q’s, I’ll look through them all, pick the best ones, and we will give the A’s from on stage,” Jericho explains. “I’m going to host that. Then, on top of those things, we’re going to play two of our biggest hits live, Enemy and Judas, with a special guest vocalist. You know who that’s going to be? You.”