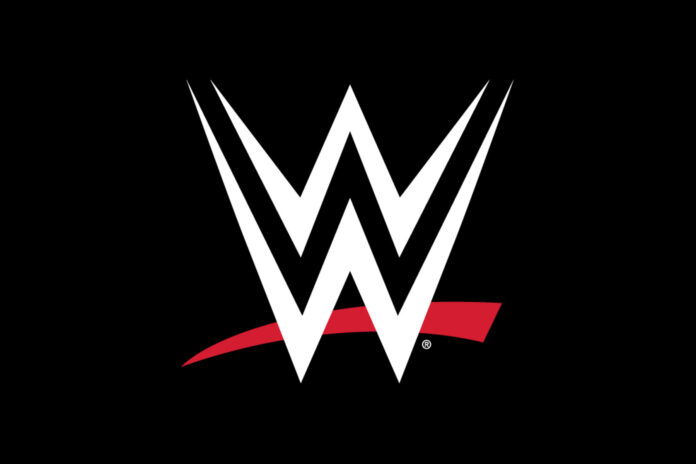 Chelsea Green who is one of the most popular female wrestlers will be making a return to the wrestling ring soon. She will be immediately wrestling in the ring as her noncompete clause will be expiring in July. The former WWE star revealed on her podcast’s Twitter account, she will be competing in the ring again.

“Today is a good day!” Green tweeted. “After 3 surgeries on my arm, I am officially cleared to get back in the ring. Oh, how I’ve missed wrestling!!!”

What happened to Chelsea Green?

Green suffered from a broken wrist when she played her first match with the NXT brand in March of 2019. Her wrist was injured again in November of 2020 when she took part in the Smackdown. Green played for the rest of the WWE tenure, but her feud with Mickie James at the WWE was ultimately scrapped. She was scheduled to get a final surgery for her arm earlier in the same month.

Chelsea Green in Talks for Return 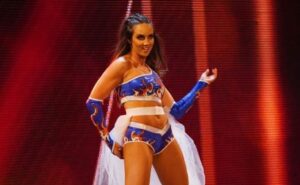 Green is in talks for the promotions in July and according to reports, she is in talks with Impact wrestling. The final decision hasn’t been revealed as yet and the latest developments are unknown. We are not sure whether the deal is done or not. Green worked with Impact from 2016-2018 and participated in the Knockouts Championship in 2017 and 2018. Her fiancee, Matt Cardona, also worked with Impact in January.

Read more: Velveteen Dream Departs From WWE & Talks About Allegations Against Him

WWE Superstar Enzo Leaves a Video Message After His Accident

Former WWE Superstar EnZo (fka Enzo Amore) shared a video message on his Twitter this week. He left a video message after he was hospitalized. He suffered from an accident at the weekend indie wrestling event.

EnZo was “knocked completely out” when he was taking part in the SWE Fury event in Texas in the weekend. He was taking a DDT on the floor when he played against Ivan Warsaw. EnZo was taken out on a stretcher and was taken straight to the hospital. This was his first match he was playing out of Texas. 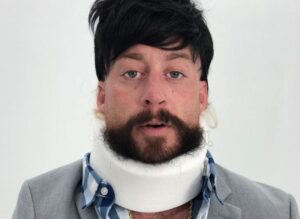 Enzo wrote “Thanks everybody” on Sunday morning and this was his last message until he left a video message to update his fans.

He revealed in his video message:

“Well, I would like to thank all the fans for their prayers. Pennies from heaven is what I call them. But if we’re talking change, let me tell you something… if I had a dime for every time I got knocked out and didn’t get back up, I would have… oh, what do we have here? Zero dimes!,”

When will Enzo be returning?

EnZo will be returning to the ring soon as he has almost recovered from his injury. His return has been officially announced and he will be making a return to the SWE Fury for the North Texas Fury Fest on Saturday, June 19. The fans of the champion will also be able to get the chance to see him participate in a meet & greet.