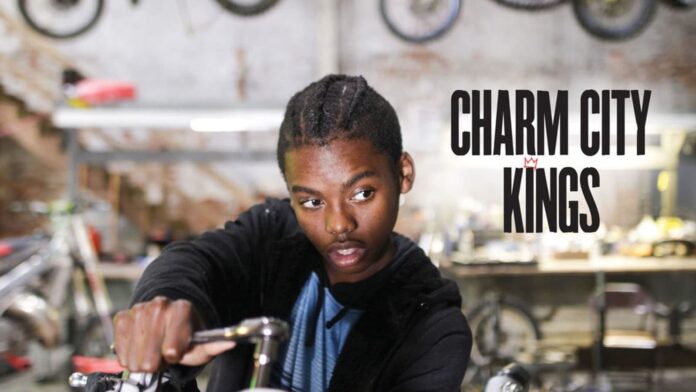 Charm City Kings is an American drama film and is an entertaining film drama. The fans of the show cannot wait for the show to release as the trailer is promising and interesting. The drama has been directed by Angel Manuel Soto, and it is written by Sherman Payne. The scriptwriter Kirk Sullivan has written the storyline of the drama. The film made its world premiere in January of this year and was released at the Sundance Film Festival.

The drama film is based on Lotfy Nathan’s documentary film which is titled ’12 O’Clock Boys.  According to IMDb’s synopsis, the story of the drama film follows the story of, a 14-year-old boy. He aims to join a notorious group that consists of a dirt-bike rider in Baltimore. The group is named as the Midnight Clique. The reputation of the group is bad and they are guys who are ruling the summertime streets.

Who is the team behind Charm City Kings?

The Charm City Kings’ photography started off in October 2018. The movie released and made a debut at the Sundance Film Festival. The festival was held on 27th January 2020. The movie was supposed to be released in the theatres in April but the release got canceled due to the health concerns during the pandemic.

What are the latest updates on Charm City Kings?

The original plan for release didn’t come into action, and the film has now been canceled to release in the theaters. It recently had its launch at a film festival. Deadline reportedly recently, that HBO Max has bought the rights for the Charm City Kings’ and has acquired from Sony Pictures Entertainment. The movie will have an official release on HBO Max.

How was the response to Charm City Kings at the festival? 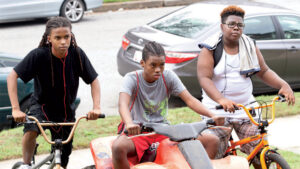 The film has performed exceptionally well and the audience at the Sundance Film Festival enjoyed it. The film managed to win the U.S. Dramatic Special Jury Prize for Ensemble Acting. The fans are waiting for the show to release on HBO MAX and it will be a delight for the fans to watch the actual movie when it releases on the streaming platform.

The reviews on the film are also great and Charm City Kings has a high approval rating of 88%. It has also managed to acquire an average rating of 7.62 on Rotten Tomatoes. The critics have also praised the story and the talent of the cast.

Charm City Kings will be released on 8th October 2020 on HBO MAX. The fans of the film will be able to watch it on AT&T’s WarnerMedia’s streaming platform, HBO Max.

Who is in the cast of Charm City Kings?