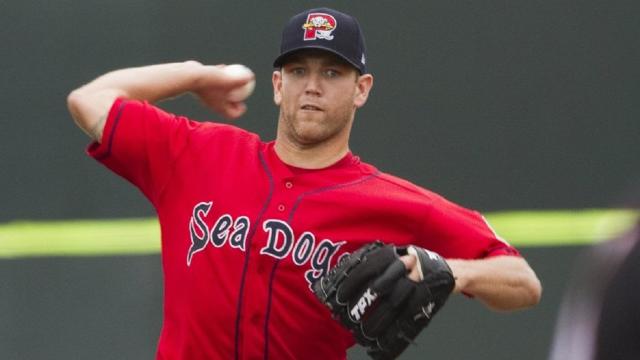 Charlie Haeger was a former professional American baseball player. Charlie Haeger became famous after becoming a part of an American baseball team. He shocked his millions of fans when he was accused of shooting his Ex-Girlfriend. According to the reports by the police, his ex-girlfriend was found dead after a self-inflicted gunshot wound at the Grand Canyon.

In 2020 Charles Haeger was found on a trail on the South Rim of the National Park located in northern Arizona, around 4 pm. Ben Hoster, a Police Department spokesman shared the information on Saturday night.

Charlie Haeger was a Pitcher and played for the MLB. He had played 5 seasons for MLB. According to Police, he ran away after he was accused of murdering his girlfriend. He was on the run after he got accused of the murder of his ex-girlfriend. Danielle Breed was 34 years old and was found dead inside her home in Scottsdale.

Apparently, the couple broke up several months back.  Danielle Breed had filed a restraining order against Charles Haeger. She accused him of Cyberstalking her.

Charles Haeger was born on September 19, 1983, in Livonia, Michigan. He studied at the Detroit Catholic Central High School in Redford, Michigan. When he was a Sophomore, he became the winning pitcher in the State Championship game. 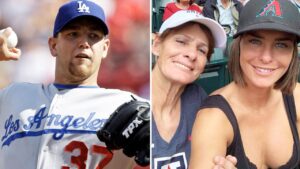 In 2001, Charlie was selected in the 25th round of the 2001 MLB draft and became a part of the Chicago White Sox. He then took a break from Baseball and became interested to play Golf. He returned to baseball in 2004. He made his MLB debut on May 10, 2006, when he played against Los Angeles Angels.

In 2008, Charles was taken to San Diego Padres. He made 4 appearances and was later transferred to Los Angeles Dodgers. Charles signed a minor contract with the team in 2009 and played 6 games. In November 2009, Charles signed a minor league contract with the team Seattle Mariners. He then played with the Boston Red Sox. He played the 2011 season and retired from his Baseball career. In 2020, Charles had an estimated net worth of 1 million dollars. 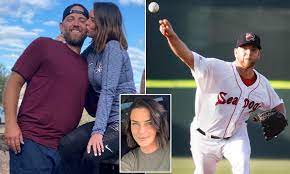 Danielle Breed’s roommate called 911 on October 2nd.  Apparently, his roommate heard the gunshots that came from the room, Danielle. He then saw Charlie Haeger going out of the room with a gun in his hand. He also threatened his roommate and pointed the gun at him. The roommate managed to run out of the house and he called the police from his neighbor’s phone.

Charlie Haeger ran away and disappeared for some time. The very next day, he was found dead. He committed suicide because the wound was self-inflicted.

Ms Breed’s mother shared with Fox 10 Phoenix and spoke to her daughter minutes before she got murdered.

“I want him to turn himself in. He broke a lot of people,” Jane Long said. “He shattered a lot of people today and he knows that. He knows that he knows how close our family was. “He used to come to the family gatherings and we’re talking about having 30 people 40 people every month.”